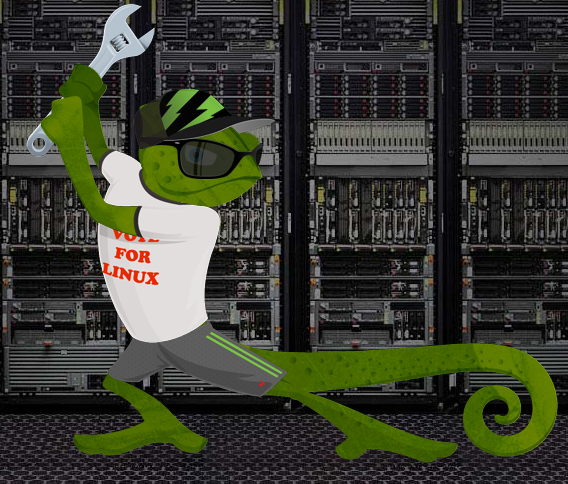 The openSUSE Build Service (obs) is an open package and distribution development platform that provides a transparent infrastructure that allows developers to build for various major Linux distributions and architectures.

The public server build.opensuse.org is available for all open source developers to build packages for the most popular distributions incl. Debian, Fedora, Mandriva, openSUSE, Red Hat, SUSE Linux Enterprise and Ubuntu. It is also used to build the openSUSE distribution.

This is the first beta release of version 2.0. Version 2.0 is planned to be released on June 10th. We have updated the public server //build.opensuse.org with the current code stream as part of our testing. We invite others running a build service to test the code and give feedback via the opensuse-buildservice mailing list and report bugs in bugzilla.

Beta1 is feature complete, new features will go in the next major release (release planned for end of 2010), we will concentrate on fixing bugs now.

The new Web UI makes your work more efficient as stuff is where it is expected, it loads faster and gives you a better access to projects, packages and meta data.

Anonymous access gets you to packages and projects without log-in. This is pretty convenient for the users and promotes all packages in the Build Service more to the world as now search engines can index the Build Service as well. It makes it also easy to collaborate with other developers to show them your patches or log files.

New Features for Cooperation in a Team

With obs 2.0 review handling by a team is possible and roles can get assigned to groups instead of just to a single person.

The full list of changes is available as part of the OBS Roadmap and includes also the following enhancements:

You can try the obs 2.0 beta1 either on //build.opensuse.org or in your own infrastructure. Deployment is possible directly from source code or from our combined server and worker virtual appliance image.

This is a release where many different people were involved in development and even more in testing by using the openSUSE instance. We received also a number of good feature requests that got implemented. Thanks to everybody that participated!

I’d like to give special credit for the great WebUI work done by the Boosters team, mainly Coolo and Tom!

Update: Some more technical details are available as well.