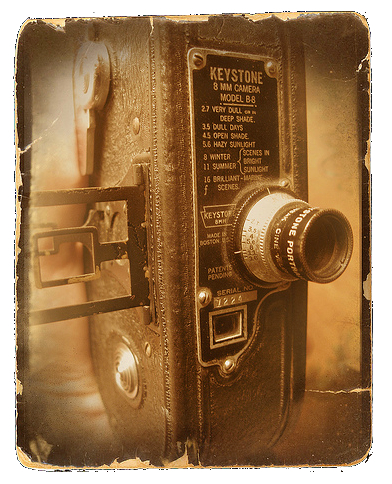 It’s the 20th Anniversary of Linux in August and the Linux Foundation is kicking off celebrations at The Collaboration Summit which takes place April 6-8, 2011 at the Hotel Kabuki in San Francisco. A highlight of the campaign is the annual Video Contest, which this year focuses on the 20 year celebration and will be judged by Linus Torvalds himself.

The Linux Foundation has invited members and the community to create their own 20th anniversary videos in advance, which will be featured on the announcement date of April 6. Videos submitted early enough to be available during the first days of the contest will receive additional promotion by The Linux Foundation.

This is a fantastic opportunity for video makers in the openSUSE community to get some visibility for their work and their favorite distribution! (Not to mention showing off how easy it is to make awesome videos with openSUSE.)  So get started right away, and watch this space for details on how to submit your video.