If you are really in a timezone where it’s still before March 31st 23:59 then…

We are pleased to announce the birth of the Canterbury distribution. Canterbury is a merge of the efforts of the community distributions formerly known as Debian,** Gentoo, **Grml, openSUSE and Arch Linux to produce a really unified effort and be able to stand up in a combined effort against proprietary operating systems. To show off that the Free Software community is actually able to work together for a common goal instead of creating more diversity!

Canterbury will be as technologically simple as Arch, as stable as Debian, malleable as Gentoo, have a solid Live framework as Grml, and be as open minded as openSUSE.

Arch Linux has always been about keeping its technology as simple as possible. Combining efforts into one single distribution will dramatically reduce complexity for developers, users and of course upstream projects. Canterbury will be the next evolutionary step of Linux distributions.

While DEX (Debian Derivatives Exchange) might have been a good idea in principle, its point of view is too limited. We need to reach out further for true success. 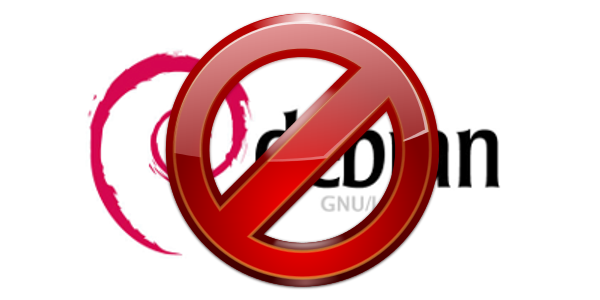 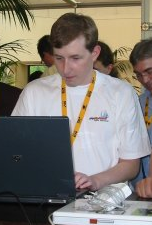 Robin H. Johnson, lead of the Gentoo Infrastructure team, in a panel of core Gentoo developers at SCALE9x:

I really hate compiling-induced downtime. I've been looking forward to installing packages with just a couple of keystrokes. By building on the efforts of other successful distributions, we can take the drudgery out of system maintenance. 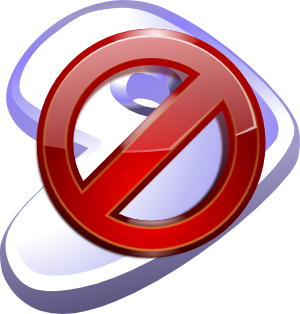 Michael Prokop, founder of the Grml live CD, can be quoted on the effort:

We managed to create a universal live build framework with grml-live. Our vision was always that it will be universally usable to further the spreading of Free Software. 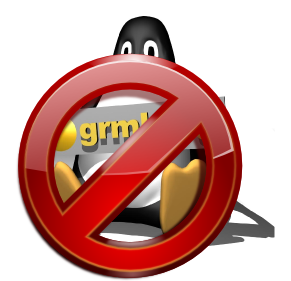 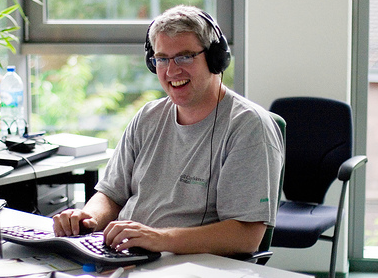 Last year’s openSUSE conference had the topic of “Collaboration Across Borders”. Klaas Freitag, respected member of the community, mentioned

The conference motto was set intentional and actually this is what I had in mind as a positive outcome for the conference! 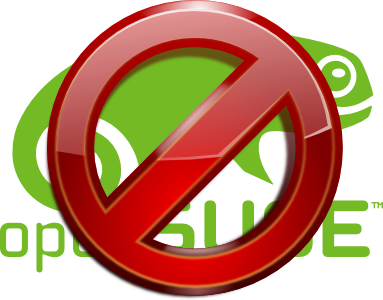 Please understand that this announcement is just the first step, all the necessary changes will happen in the upcoming days. You can use the #canterbury-project hashtag to give us your thoughts and prayers on twitter or identi.ca. If you need further information don’t hesitate to contact someone from your distribution!

Tags: the next big thing since geschnitten brot