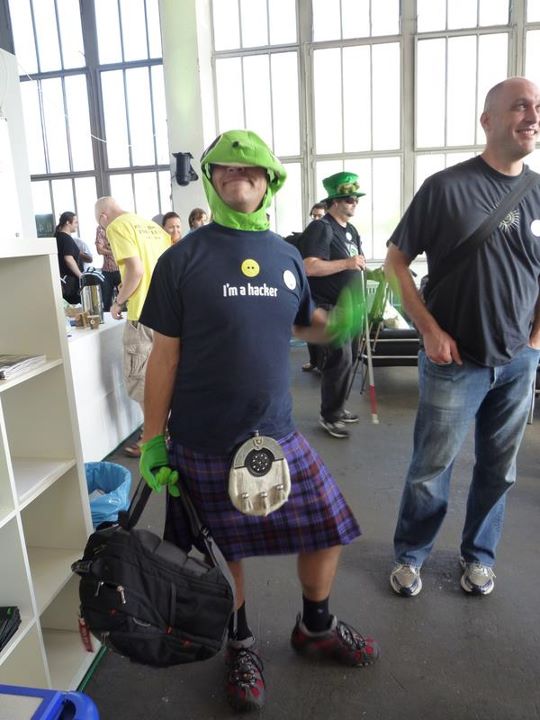 At the openSUSE conference in Nürnberg almost 400 visitors have shown up for the four tracks of sessions about technical and community matters and the many other events and parties. While a longer article is coming, we’d like to give a taste of the conference here!

Lots of talks and discussions ranging from development and low-level kernel tools to social and marketing sessions have taken place over the last four days, all focused on world domination of course. There was a large number of sessions around packaging, both focusing on teaching as well as improving current packaging quality and more steam lined maintenance of our repositories. Robert Schwelkert’s talk on “Where do we improve?” proposed a lot of changes like improved translations, documentation, separating the bugzilla and getting rid of Novell’s iChain. The openSUSE Project Meeting discussed a number of interesting ideas and developments including the current status of the openSUSE Foundation and upcoming elections. The board said it was working on the foundation but it is a slow process. We want to have a long-term solution with buy-in from all parties. As Attachmate has just joined this process it has taken time to get them up to speed but there is progress now. 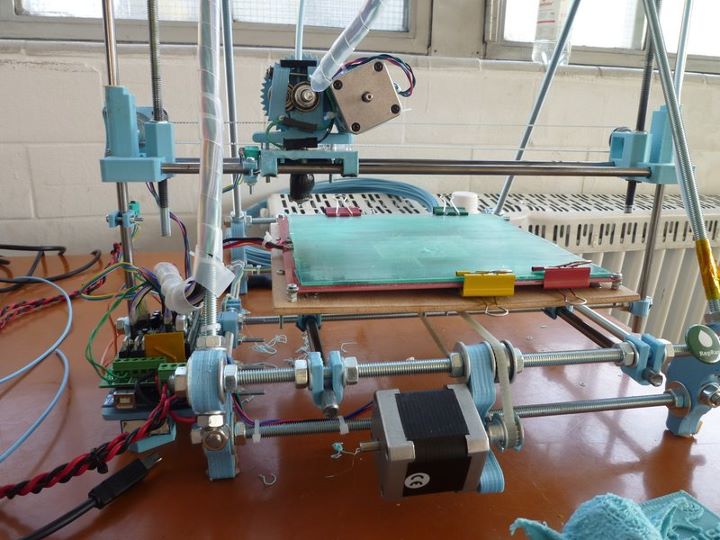 Keynotes were particularly very interesting. Vojtech and Jos kicked of the conference on Sunday with a keynote about making decisions in a community-friendly way, urging everyone to make the best of the time together. On Monday Greg KH discussed openSUSE deployments and Tumbleweed. Michael Miller keynoted about the relationship between SUSE and openSUSE, stressing that he wants openSUSE to find its own way and become a much stronger project. Linux for education was again a prominent topic. The hugely popular Desktop For Education and Server For Education projects from our Austrian community were particularly interesting. They have captured almost the entire Austrian school system with their openSUSE based solution! Commercialization of openSUSE came up, specifically for enterprise cloud services, virtualization, data centers and other services focused a lot on the business aspect of our distribution. Clearly openSUSE can be deployed anywhere and everywhere!

The openSUSE Planet has plenty of blogs reporting on the talks. Take for example the great series by the Greek Ambassadors who wrote an article each day, the latest being conference day 4. Kai-Uwe Behrmann covered his own talk on color calibrating and profiling monitors, 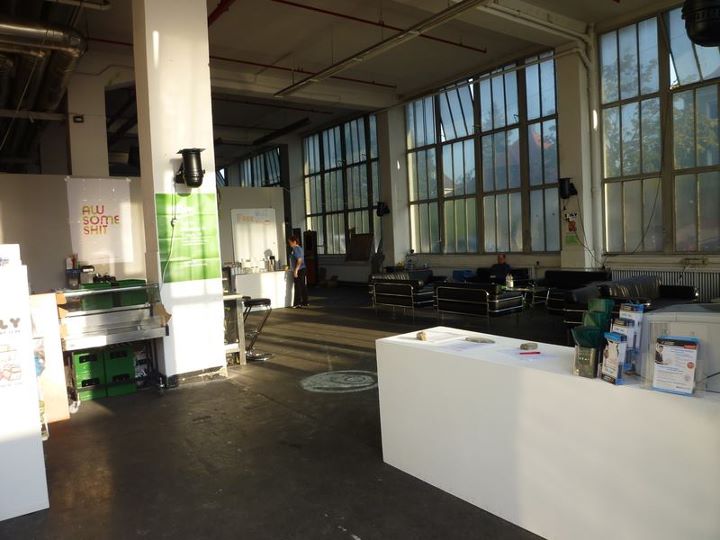 The spirit at the conference is great. Meeting old friends and making new ones is always fun and the talks provide plenty of subjects for conversation. Talking to people you would notice the huge diversity of interests and expertise. From low-level kernel and toolchain hackery to cross-culture communication and mentoring new contributors, the conference covers all topics. 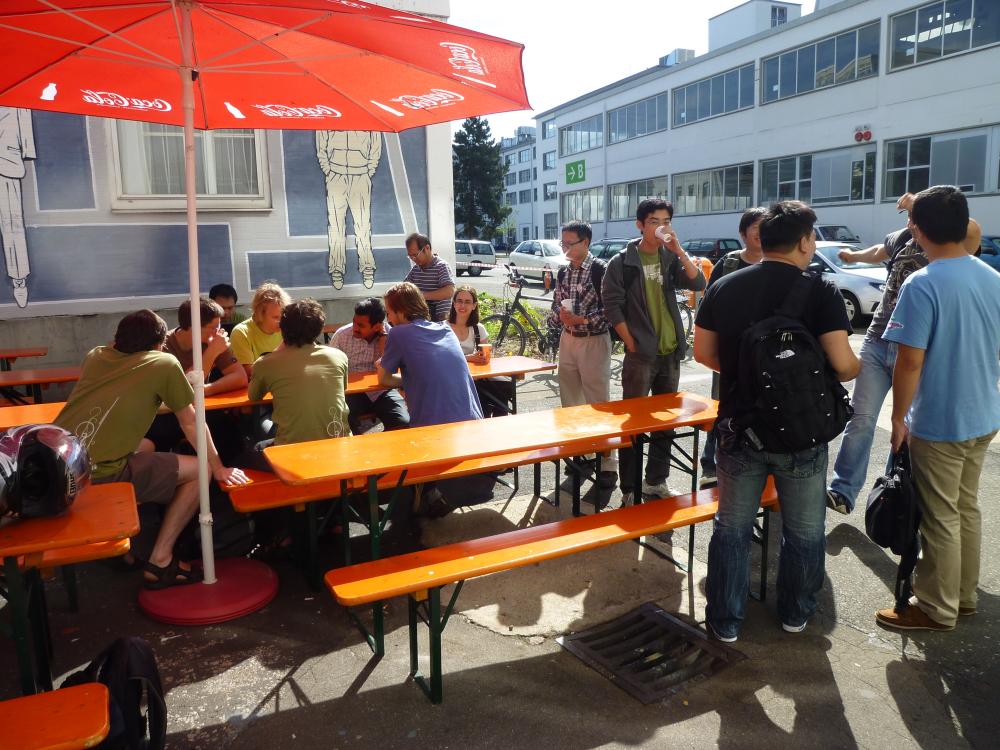 The RWX theme has been put in practice with a large number of sessions covering relevant topics in an interactive way. From the Devel Projects to marketing, all kinds of subjects have been discussed and work has been done (or started) to resolve issues or improve the way we work. There’s lots of new and interesting stuff going on and the hallway track is well visited as well…

Besides the talks, Sunday night featured some ‘community party’ where the participants organized their own barbeque and fun. Monday the conference team took care of the fun part: there were hamburgers with salad, cheese and pasta, a band and a bull riding contest. The cowboy hats and other trinkets complete the party. The awesome location surely adds to the fun, it is a very inspiring place and has been well decorated thanks to the combined effort of local and international volunteers last week. Aside from the cool decoration we have a RepRap, awesome lounge area and a very German beergarden outside. Last but not least, the biological microbrewery which provided beer for the previous openSUSE conference has brewn another excellent batch of beer which is consumed at maximum velocity. 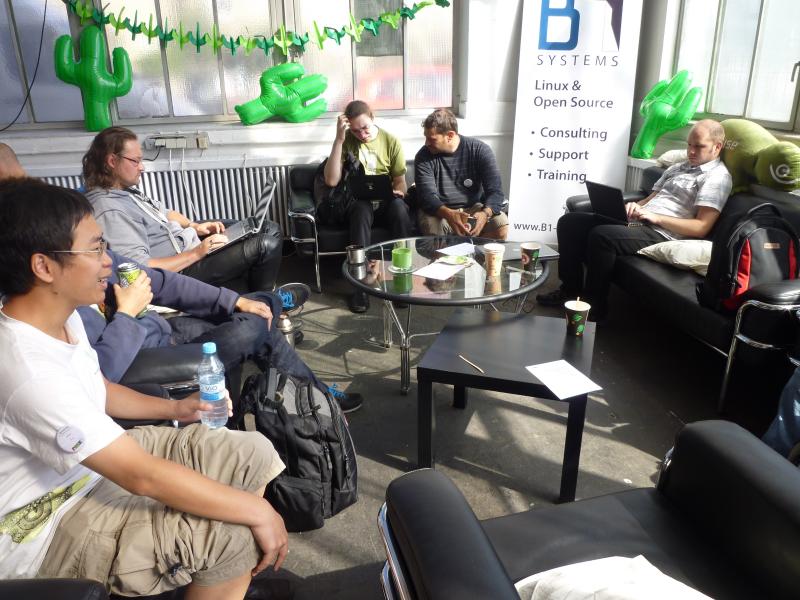 We’re very happy with the conference here. Visitors from Greece to Brazil and India to Finland have shown up and many have given a helping hand in making this conference possible. So we’d like to thank everyone who has been involved - from preparing the sponsorship, carrying chairs and decorating the rooms to cleaning up beer bottles and barbequeing the sausages! It wouldn’t have been half the conference it is without the participation of all you! We’d also like to thank our sponsors. Obviously, Platinum Sponsor SUSE has contributed both funds and resources, but the help from Gold sponsor NetWays is also greatly appreciated. Furthermore, without Bronze sponsors AeroAccess, B1 Systems or Qt/Nokia we would not have had network, great parties or travel sponsorship!