Last Friday Stephan Kulow, our openSUSE Release Manager, started a discussion on Factory mailing list about show-stoppers for the 12.1-Beta release scheduled for 2011-09-22. It became clear that Factory still needs some polishing to become a useful Beta for large numbers of testers to try out..

Particularly, one of the reasons is the challenges relating to the switch to use systemd by default, which means that it is also 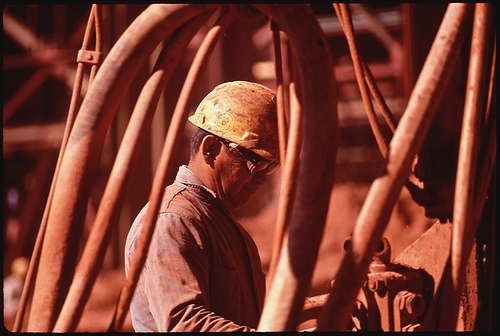 used during install and first boot (which has the special configuration stuff).  And between the timing of last week’s openSUSE Conference and next week’s planned Hackweek, the Factory team agreed it is better to take the time to ensure a release that meets the level of quality that our openSUSE Distro is known for.

This means, the Beta will be up to two weeks later than planned, and we’ll be sure to let you know as soon as it is ready for download.  On the bright side, this also means you have more time to prepare for the Beta Pizza Party in your home area.  And our final release date for openSUSE 12.1 is still targeted for November 11th.