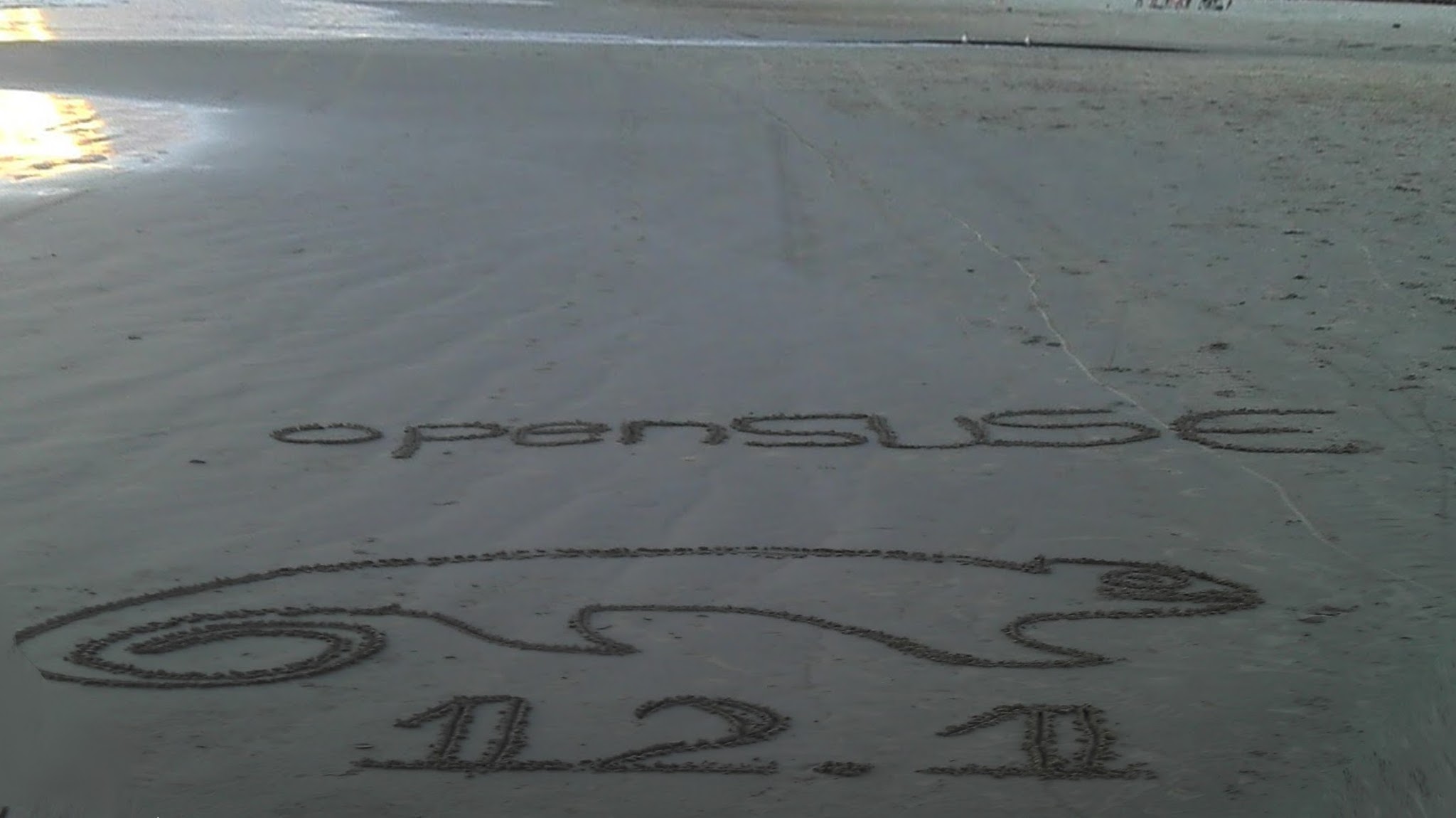 Following the openSUSE 12.1 roadmap, RC2 has been released upon this innocent world. This is your final chance to test openSUSE 12.1 before we move to the final version! We need to know about all big problems NOW! Read on to find out how to help.

At this point, development is frozen to the point where only the most grave bugs will be addressed. Less serious issues will be fixed in the updates after the release. We must be careful not to introduce new problems! That doesn’t mean problems should not be found: we need testing! We also need help fixing the most urgent problems (full list of known bugs in openSUSE 12.1). Help us shorten those lists by re-testing the problematic areas or by fixing the bugs; or help us find new pressing issues! You can find information on testing on the openSUSE Testing wiki page and you are most welcome to learn how to create a merge request to fix a bug! 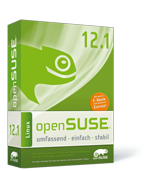 The next release of openSUSE is expected to bring a large number of improvements and changes. Many of these are the ‘usual’ updates any Linux distribution offers. These include the latest Firefox, GNOME 3.2 and KDE’s Plasma Workspace 4.7. Under the hood, we have Linux kernel 3.1 and we expect to be the first to ship Google’s new programming language Go. We also overhauled our boot procedure introducing systemd and Grub2 (testing!) and of course we’ll ship the latest developer tools and libraries as well as all the sysadmin goodies openSUSE is known for!

But we also have some really unique treats. The coolest among those is Snapper, a btrfs-based tool which allows you to view the differences between current and previous versions of files on your system and lets you roll back the changes, bringing back lost files or undoing damaging overwrites. 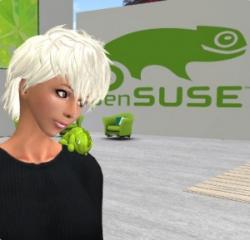 The changes in underlying boot technology, the new tools like Snapper as well as the rest of the operating system need a good workout for the release! So now we need YOUR help! Go to the download page and grab your copy of openSUSE 12.1 RC2 and test it on your desktop, in a VM or on a laptop!

More information and other helping-out

We can use your help not only with testing but also with fixing problems! Thanks to the Open Build Service, this is easy as pie… Yes, openSUSE 12.1 is frozen, no new packages or major updates, but you can still BURP away!

If you don’t package or code, can help promote this release and organize a launch party to give this release some attention! Twitter and facebook fans: show your support for openSUSE!

Moreover, there are screenshots to be taken, release notes to be written and Documentation to be composed. We also welcome help with translation!