The openSUSE Conference is coming!

The Call for Papers is closed and the sessions for this awesome four-plus-one event are decided upon and scheduled. It is time to grab a pen and paper, look at the exciting conference schedule here and start making a little plan of what sessions to attend! To help you, we present a short selection of sessions and speakers below! (click here for this article in Cz)

The special feature track on Saturday, “Future Media”, has speakers talking about the influence of developments in technology, social media and design on society. Speakers include:

The first day in the openSUSE Track, Michael Meeks will tell you all about what’s new in LibreOffice, Klaas Freitag will give everyone a peek under the hood of ownCloud and for the more technical users, Stefan Seyfried will show you how to crash the Linux Kernel for fun and backtraces.

Saturday night there’ll be a good party and the next day musician Sam Aaron will talk about Zen and how to Live Program music like he did during the party. Later, Libor Pecháček will explain the process of getting software from the community into commercial enterprises and at the end of the day Miguel Angel Barajas Watson will show us how a computer could win Jeopardy using SUSE, Power and Hadoop.

The openSUSE event continues on Monday and Tuesday with many workshops and BoF sessions planned as well as a few large-room discussions about the future of the openSUSE development- and release process. 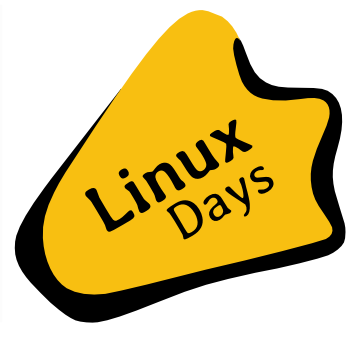 On Saturday the LinuxDays track features a number of Czech talks like an introduction to Gentoo by Tomáš Chvátal with his talk titled “if it moves, compile it!” (‘Pokud se to hýbe, zkompiluj to!’). Fedora is represented by Jiří Eischmann & Jaroslav Řezník later in the day. There also few real ninja-style talks about low-level programming like Petr Baudiš about low level programming and Thomas Renninger on modern CPU power usage monitoring (these both are in English).

During the Saturday there will also be track of graphics workshops in Czech (Gimp, Inkscape, Scribus) followed by a 3D printing workshop (reprap!).

Sunday is kicked of by Vojtěch Trefný explaining how to use Canonical’s Launchpad as a place to host your project (cz). Those interested in networking will be taken care off by Pavel Šimerda (news from Linux Networking) and Radek Neužil who explains how to use networks securely (both cz). You can also learn all about how to set up a Linux desktop/server solution for educational purposes (en) and follow Vladimír Čunát talking about NixOS and the unique package manager this OS is build on.

The LinuxDays track will be closed by Petr Krčmář (chief editor of root.cz) and Tomáš Matějíček (author of Slax) talking about future of Slax (cz). 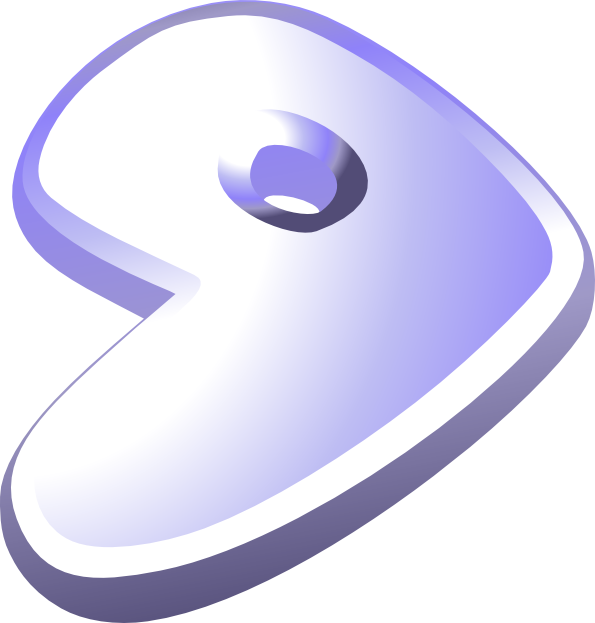 The Gentoo miniconf is kicked off on Saturday by Fabian Groffen & Robin H. Johnson talking about how Gentoo is governed. Then a few talks regarding Gentoo in both desktop and server side will take place, followed by a Catalyst workshop and two BoFs. There will be plenty of BoF’s and many sessions are meant to be open for discussion - Gentoo wants to get the most out of this meeting and the ability to make decisions face to face is a big part of that!

Sunday is started by Robin H. Johnson talking about how isohunt uses Gentoo. Then, David Heidelberger will teach you all about 3D, games and everything about Graphic performance under Linux/Gentoo. Christian Aistleitner presents a session about SHA1 and OpenPGP/GnuPG and after lunch there’ll be a PGP key signing party and talks about Gentoo development and testing as well as one about using Puppet to manage Linux systems. 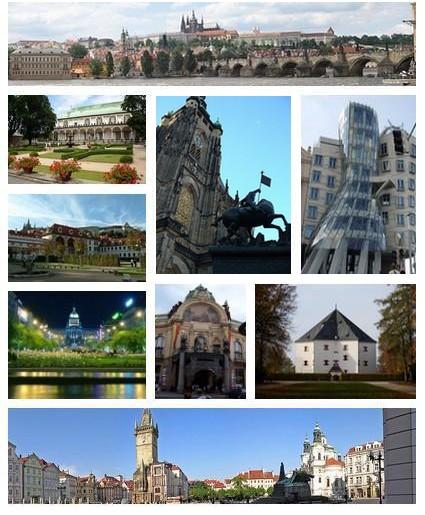 This year oSC12 will take place at the Czech Technical University in Prague. The campus is located in the district Dejvice and is next to an underground station that gets you directly to the historic city center - an opportunity you can’t miss!

We expect to welcome about 500 Open Source developers, testers, usability experts, artists and professional attendees to the openSUSE conference, but we won’t be alone: this year, we work together with the local LinuxDays, SUSE Labs and the Gentoo community, making one big, smashing event!

The entire combined conference is expected to attract well over 1500 people. Admission to the openSUSE conference as well as LinuxDays, the SUSE Labs conference and the Gentoo miniconf is completely free. However for oSC a professional attendee ticket is available that offers some additional benefits.

The conference will start at October 20 and end on the 23th. Be there!

The openSUSE project is a worldwide effort promoting the use of Linux everywhere. openSUSE creates one of the world’s best Linux distributions, working together in an open, transparent and friendly manner as part of the worldwide Free and Open Source Software community.

The project is controlled by its community and relies on the contributions of individuals, working as testers, writers, translators, usability experts, artists, ambassadors and developers. The project embraces a wide variety of technology, people with different levels of expertise, speaking different languages and having different cultural backgrounds.