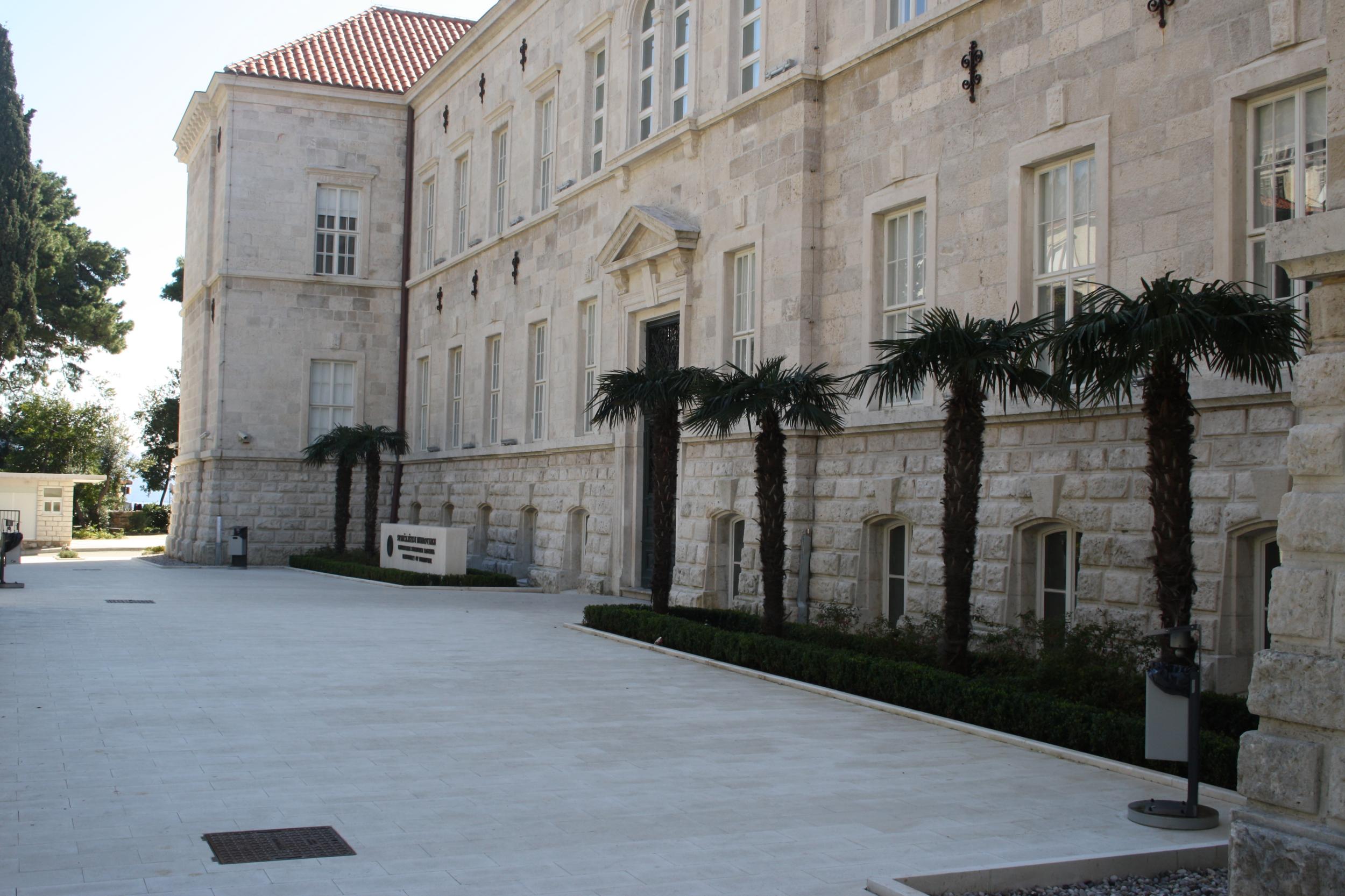 Less than two months from the awesome openSUSE Conference will kick off. The location of oSC14 is the beautiful and historic city of Dubrovnik, located on the Dalmatian coast in Croatia. A warm and sunny weather at the beautiful Adritic sea and sandy beaches should welcome geekos from 24th to 28th of April.

Dubrovnik is one of the most popular tourist destinations in the Mediterranean. It is also known as „Pearl of the Adriatic“, and since a few years as „King’s Landing“ from the popular TV show that is filmed in Dubrovnik. Since 1979 the city of Dubrovnik is on the UNESCO list of World Heritage Sites. The Old Town of Dubrovnik is surrounded by city walls, medieval fortresses, Rector’s Palace and churches from different periods. It is beautiful and is Dubrovnik’s main tourist attraction, one that you don’t want to miss if you visit the city. 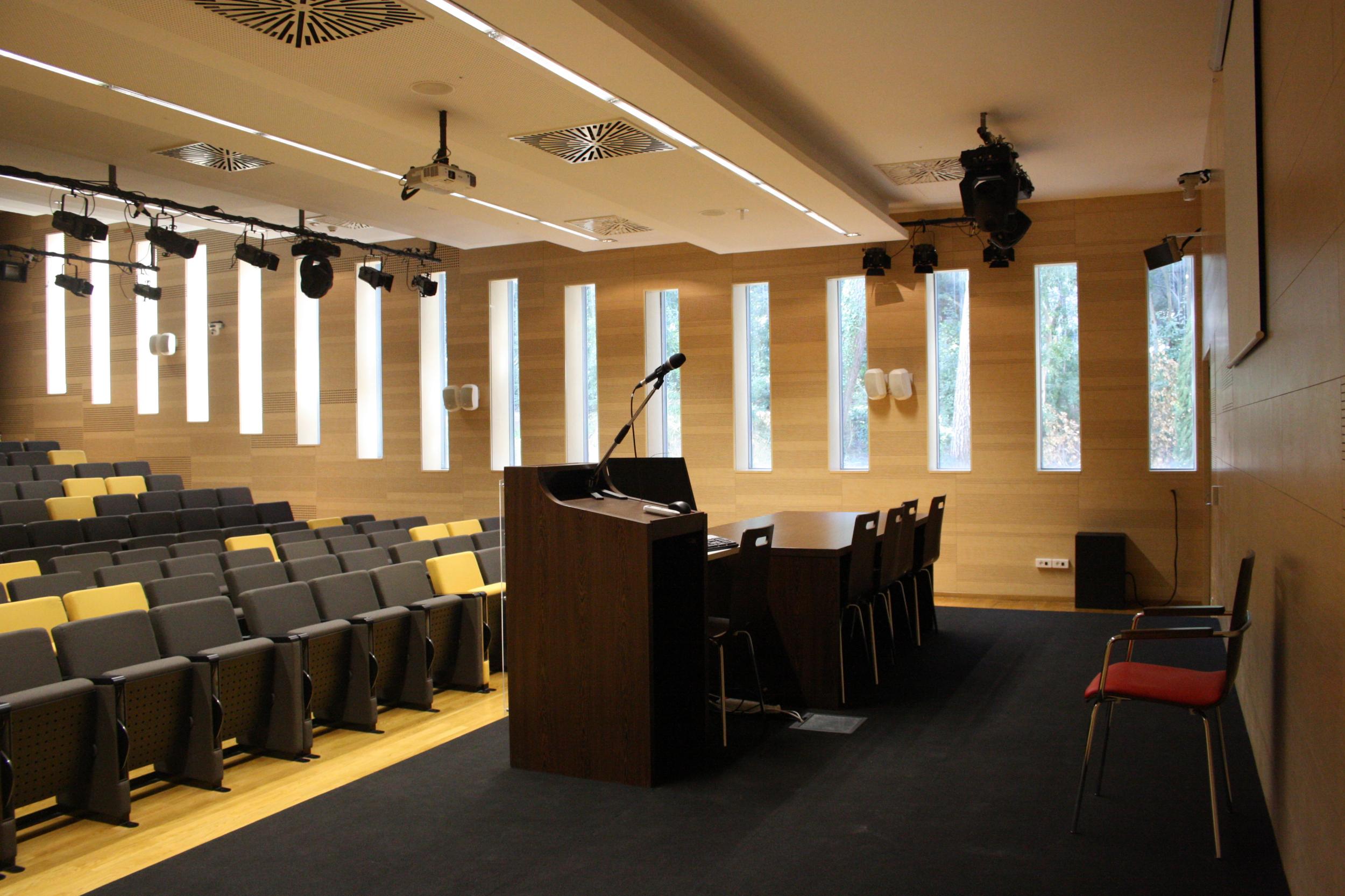 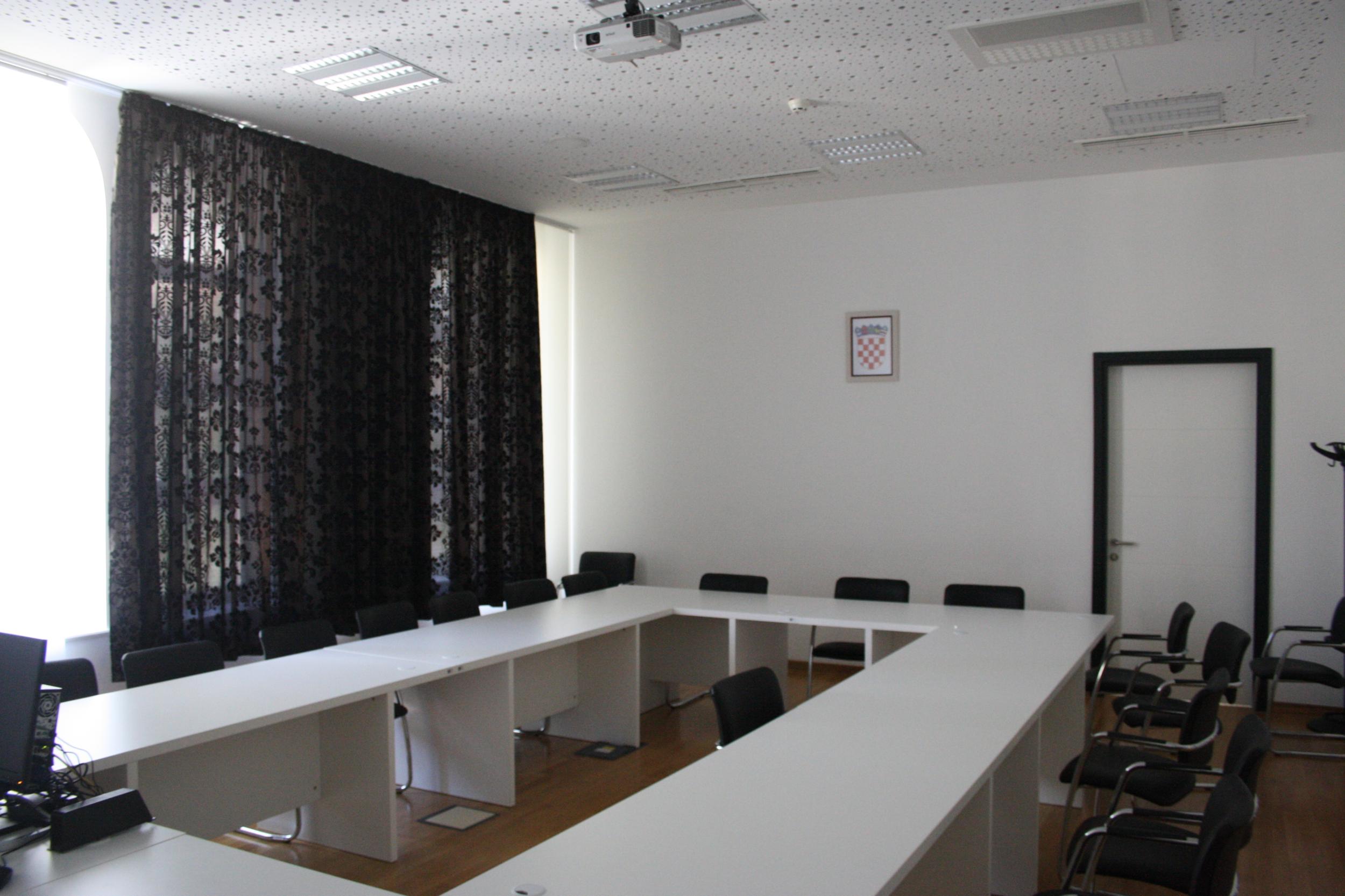 There will be a main area with booths from various Free Software projects and some place for people to hang and hack, while the main and secondary lecture hall will host the main talks. Then there are smaller rooms, the largest of which will be mostly used for workshops while other is available for BoF sessions.

Near the venue you can find all kinds of food for during lunch and dinner. The Sesame Tavern (which is where the welcoming party will be hosted) is very close and the 5 minute walk to the Old Town gets you to the large variety of restaurants and pizzerias Dubrovnik offers. You will have plenty of opportunity to enjoy the many fresh fish and other seafood specialties as well as the famous Dubrovnik orange cake! 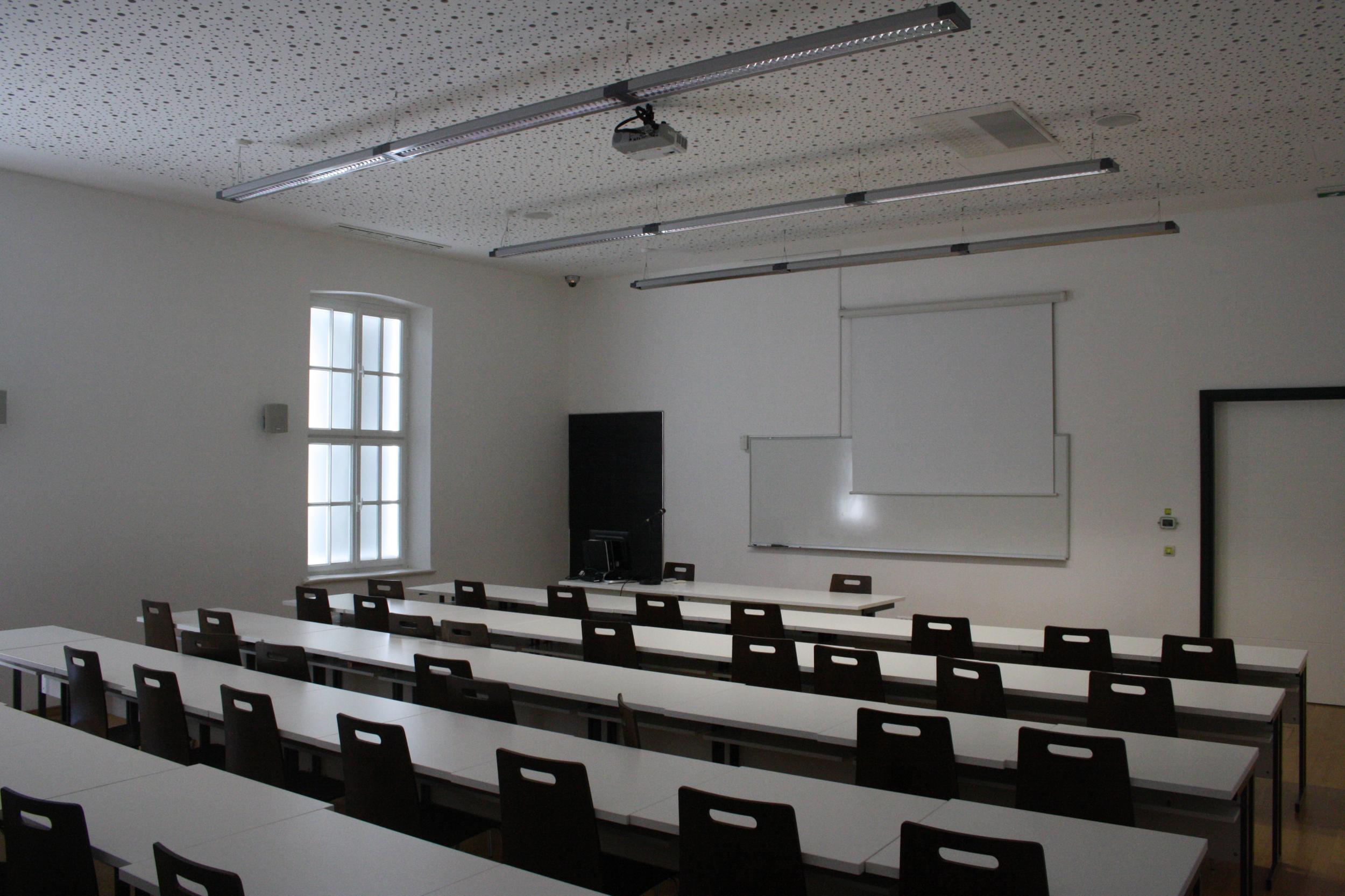