Greetings, green portion of the GNU/Linux web! It’s been a while since you last heard from us, so let’s say we give you something special this time around. 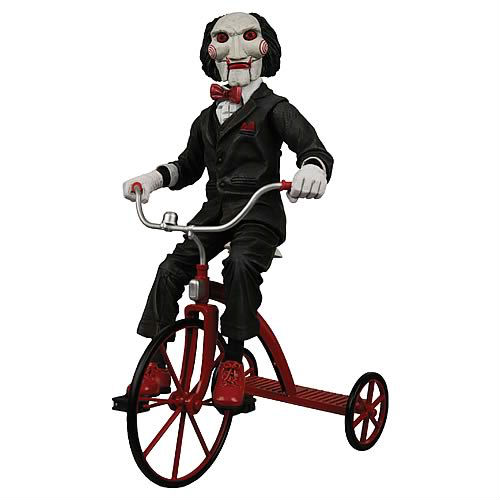 All of us users of open and free operating systems tend to celebrate the flexibility of our systems and desktop environments so we can tailor our systems to work best with our specific workflows. Often, we like to show off our desktops to the web vastness. So, how about we play a little game? How about we fill up the web with the best,** most innovative desktops, and show off the power and flexibility of our **geeko-powered mean machines?

At this point, I’m announcing the beginning of openSUSE’s monthly screenshot contest! Yes geekos, all of your online screenshot boasting will not be in vain. From the 1st of April onward, you’ll be able to enter into the openSUSE’s screenshot contest through one of the official channels described in the rules, which you can read below. Basically, it will work like this: You** post a screenshot** of your über-pimped desktop to one of the official channels. After three weeks, we’ll gather all of the contestants and create a week-long poll which will decide the desktop-pimp of the month. The winner will then be announced on the news site, with his/her screenshot posted on it, and politely asked to send his/her information so you can receive a small reward to your physical inbox. The reward for your openSUSE love spreading will be a choice between** two openSUSE sticker packs. But that’s not all! At the end of the year, will pick-up the year’s monthly winners, and put them up again for public scrutiny, and that way we’ll get our world **screenshot champion of the year. The yearly winner shall also be rewarded accordingly. The yearly reward will be announced when the time comes and after we deliberate on how much we should beef it up for the screenshot world series. :)

So the rules are quite simple: 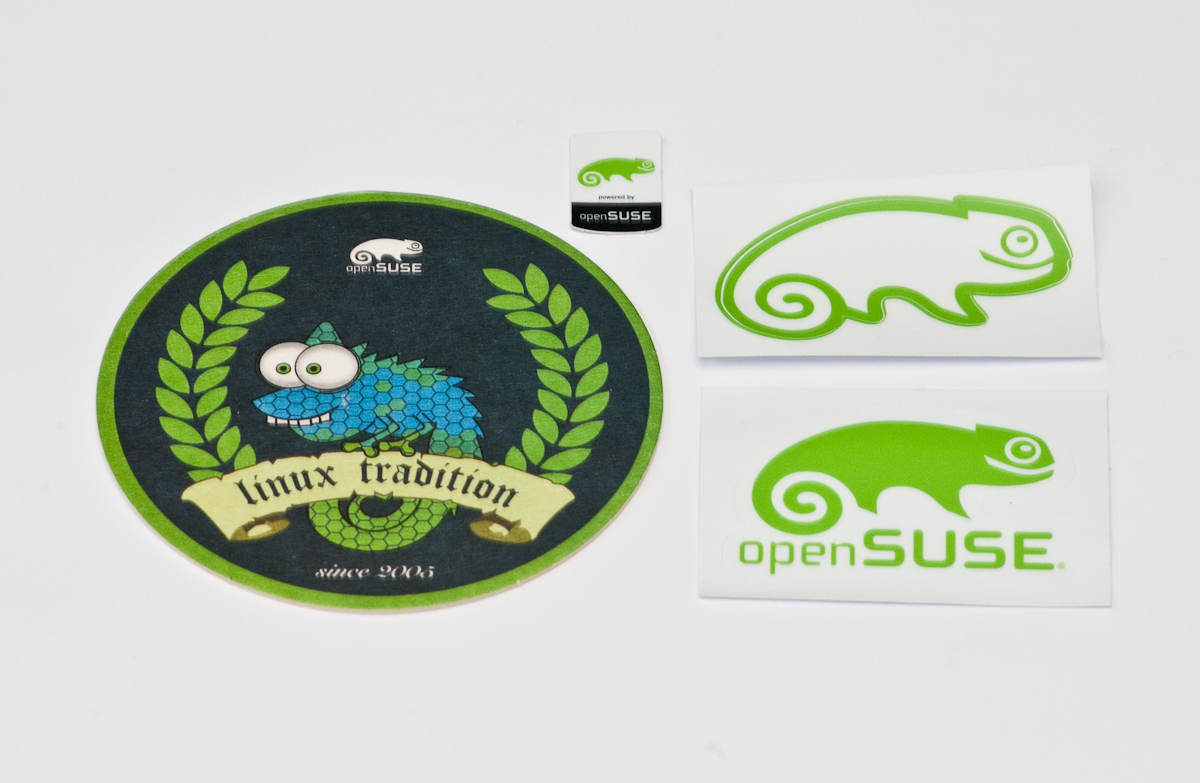 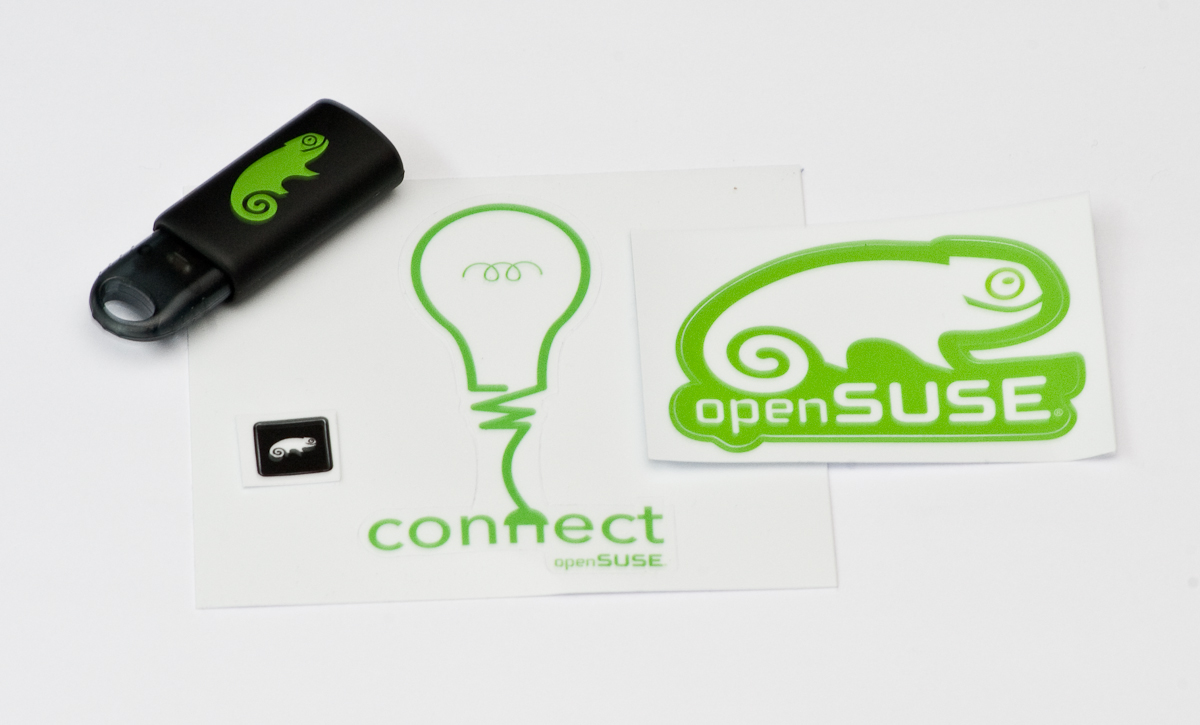 Now, you’re in a one-day head start, so go and dissolve this news piece to your friends across the globe!