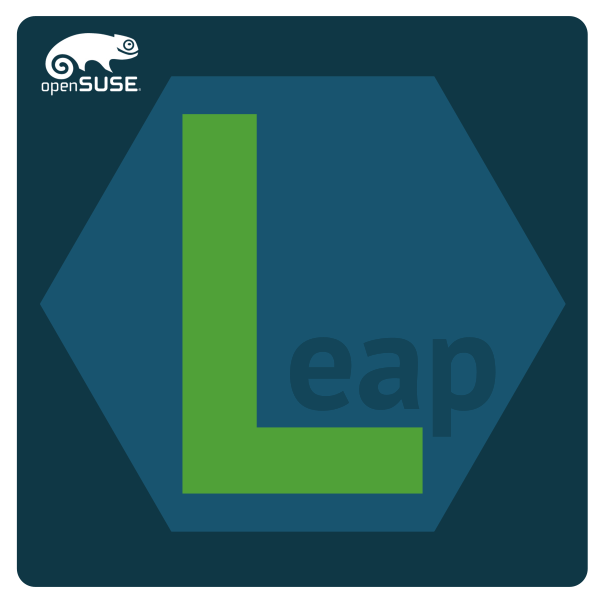 The newest openSUSE release Leap 42.1, which is based on core SUSE Linux Enterprise source code, has just released its first development milestone.

Milestone is being used to avoid the term Alpha because the milestone is able to be deployed without the additional future items and subsystems that will become available when Leap is officially released.

“This is where the excitement for Leap begins,” said Richard Brown, chairman of the openSUSE board. “The opportunity for topping this SLE core with the things you want in a long-term release really makes this attractive and I see people wanting to get involved with this next chapter of openSUSE.”

As Tumbleweed keeps rolling with the latest features and subsystems, Leap will fill the gap between the longevity of a SLE core and the innovation related to Tumbleweed, he said.

The quality and environmental care Tumbleweed provides with its development model should quickly translate to a top-quality distribution for Linux users, sysadmins and developers.

The milestone was moving forward with a 3 series Linux Kernel, but the Long-Term Support 4.1 Kernel, which enhances EXT4 file-system encryption and power improvements for both ARM and x86 devices, was needed for the release of the first milestone. The new Kernel was practically flawless when added to the next build, which had some minor errors.

Updated drivers and more general improvements are expected in the second milestone.

GNOME 3.16, KDE Plasma 5 and Firefox 38 are projected for the release of Leap in November at SUSECon in Amsterdam.

Stephan “Coolo” Kulow, the release manager, provided an update on the packages for Leap. Since the announcement four weeks ago, the sources leaped from 2,000 to about 5,450 source, which about 1,150 are from SLE 12. The binary packages for the milestone currently stand at about 56,500 compared to 13.2’s 71,750 for the same measure.

If you want to see what the future of Leap will be, try the milestone and contribute to making Leap an LTS-rock release, which will have enduring updates and maintenance commitments by the community and SUSE. Part of that commitment can be seen through the recent job announcement of a Release Engineer for openSUSE.

There is currently no plans for live CDs, but expect other media formats to be added later.