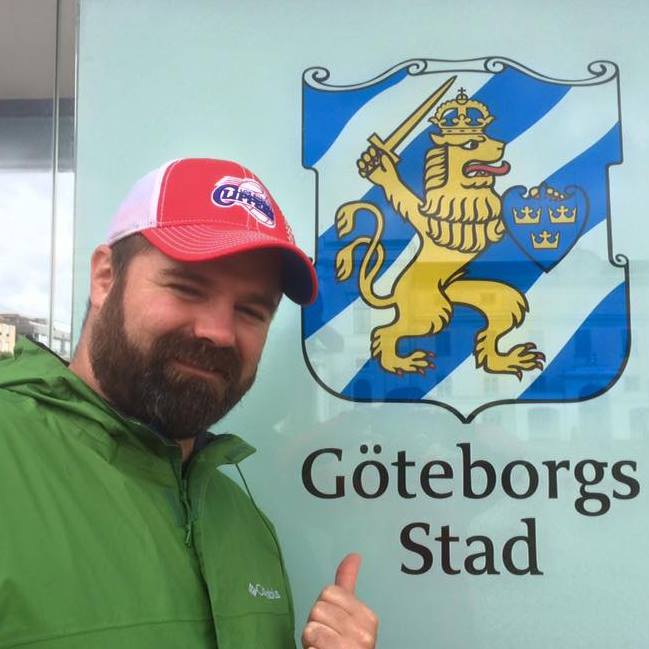 There were multiple things that happened this week with openSUSE, but rather than making each happening a short snippet of information on news.opensuse.org, we felt it best to provide you this weekly review.

Tumbleweed updated the Kernel package to 4.1.3-2.1 and 61 packages were upgraded in the 20150802 snapshot. Kernel 4.1.4 may make it in the next snapshot, but it’s more likely to be in the subsequent snapshot. LibreOffice 5.0 was accepted in staging and is on its way to Factory, so soon it should make it’s way into a snapshot.

Claws-mail had an extensive amount added in the recent snapshot. It moved from version 3.11.1 to 3.12.0. The update features are designed to provide a quicker response, sophisticated interface and more intuitive operations.

Digikam’s upgrade to 4.11.0 explicitly enabled MySQL support that had been disabled by default since 4.6.0. Several other Digikam bugs were addressed in the snapshot like KDE bug #266264 for the sidebar that does not automatically resize to avoid a horizontal scrollbar.

The most eye catching update was Gcal moving from version 3.6.3 to version 4 not because of the major version upgrade, but because the upgrade pushed a fix to spell Guy Fawkes’ name correctly from Fawke. Wondering what the originator had on their mind when making that mistake. Gcal is an interesting package to follow in TW, so we’ll keep an eye on those updates in the future.

Of the 61 upgraded packages, about a handful were fixes made for Leap.

Speaking of Leap, there were some advancements made on the roadmap for Leap and it looks like the release of Leap will be on Nov. 4 at 14:00 UTC. This might sound pretty concrete, but some other things need to happen before Nov. 4 can officially be declared the date. The ideal date for the release in this article would have been Nov. 5 since Guy Fawkes was mentioned above, but more’s the pity.

Expect an article to be release next week detailing the official date and full roadmap for Leap.

An important date that can be mentioned about Leap right now is Sept. 20 because that is tentatively the freeze point for items to be included in the Leap Beta.

Artwork for Leap like Grub, Plymouth or other items can be submitted through github by cloning the Leap-42.1 branch in openSUSE branding and submit a pull request to @sysrich. A branch was also started for Tumbleweed, so anyone wanting to advance the visual appearance of both openSUSE distributions is encouraged to join in the fun.

This weekend we will be at GUADEC in Gothenburg, Sweden. (See Picture on the Right) The conference takes place August 7 – 9 at Folkets Hus and there will be a three-day hackfest from August 10 – 12 at IT University. Come see us there, learn about open source and see what swag we have. - Ses Snart