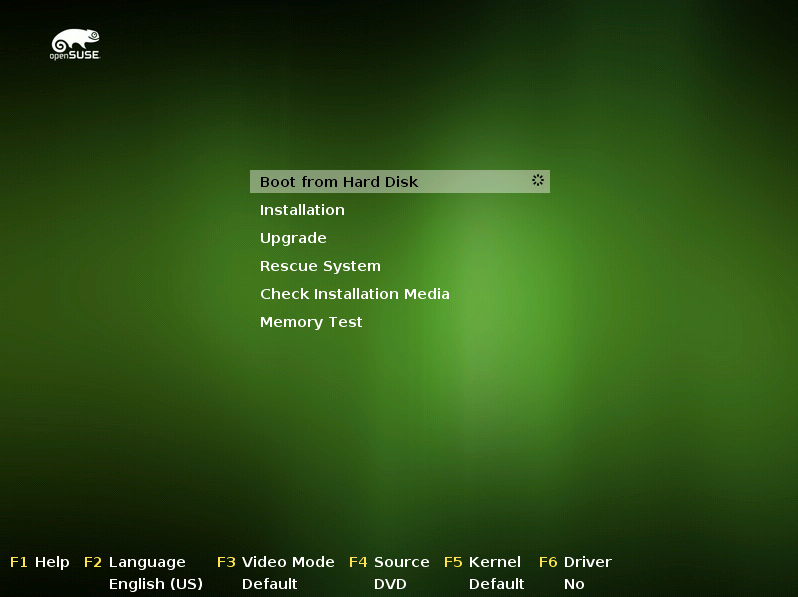 Today openSUSE released the Beta of Leap 42.1, providing an all new look that deviates from previous versions.

The newest regular release from openSUSE has changes to Grub and Plymouth, which provides an impressive introduction to users setting up and using Leap on their hardware or virtual machines.

This new imagery is specific to Leap and openSUSE’s rolling release Tumbleweed will have its own new imagery in the future, which is distinctly different from Leap so users will know what system they are using if they are uses of both distributions.

Users wanting a long-term, stable Linux system can expect Leap to use the most advanced long-term supported branch of the Linux kernel, 4.1 series, which provides significant improvements to ARM hardware architecture.

Anyone who wants to be a tester should download the Beta and test it on their hardware or virtualbox. Testers who do download and try the Beta are encouraged to try their favorite application or simply use it until the scheduled release of Leap’s RC1 on Oct. 15. Testing and reporting bugs will help improve the RC1 release as well as the official release of openSUSE Leap, which is scheduled for release Nov. 4 during SUSECon in Amsterdam.

The Beta has an update to KDE Plasma Framwork from 5.12.0 to 5.13.0 and well as additional packages.