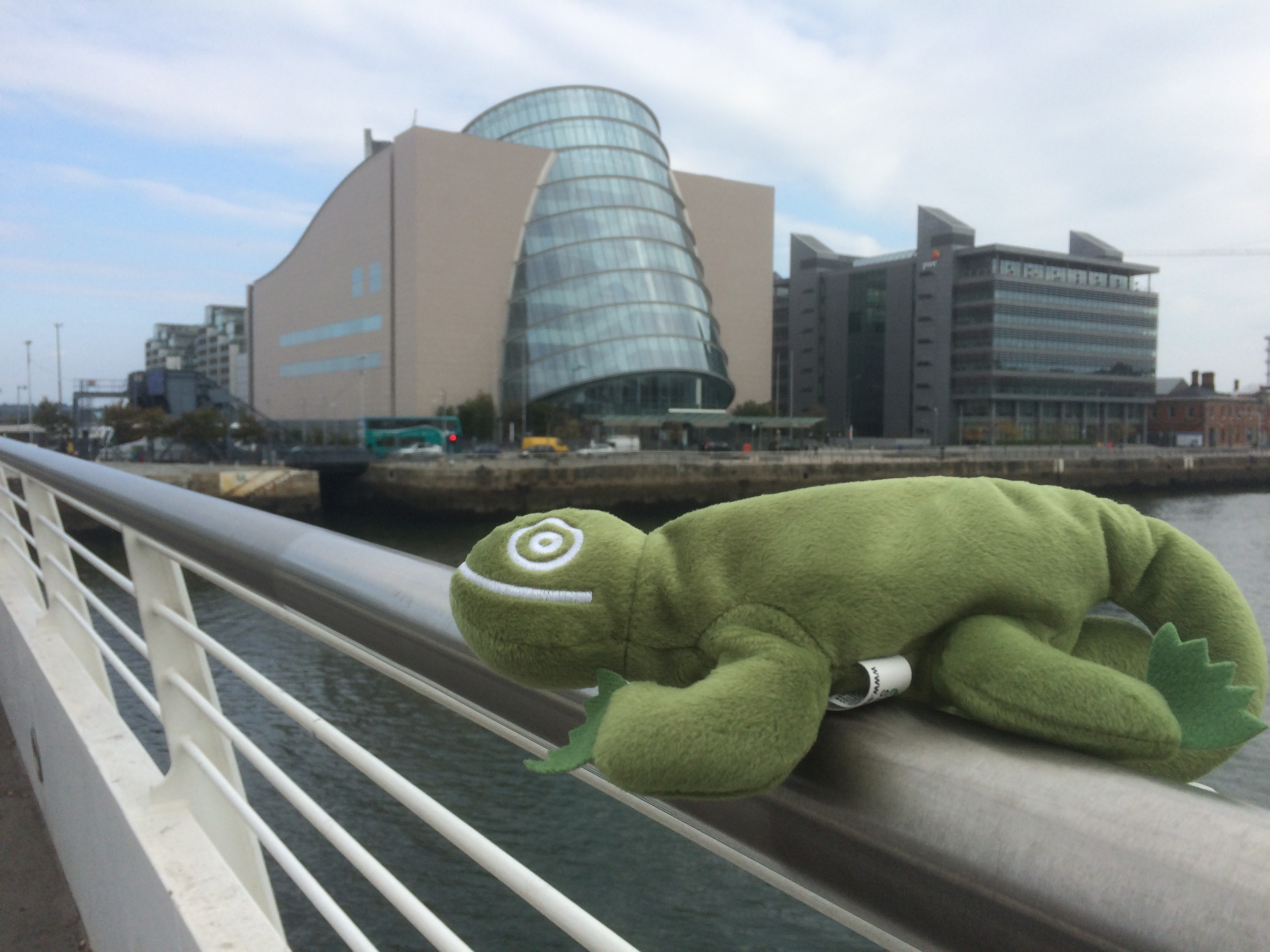 Another large Tumbleweed snapshot was release this week and although the frequency of snapshot haven’t been as often as in previous weeks, the recent snapshot provides plenty of updates for TW users.

There were several more updates in the snapshot.

This week SUSE had a booth at booth at LinuxCon Europe in Dublin, Ireland, and a few openSUSE Geekos were able to use half the booth to promote openSUSE and all the tools it offers to developers, sysadmins and desktop users.

The event was an astounding success. There were tons of visitors and users at the booth talking about Linux, Free and Open Source Software, openQA, Tumbleweed, Leap and Machinery. 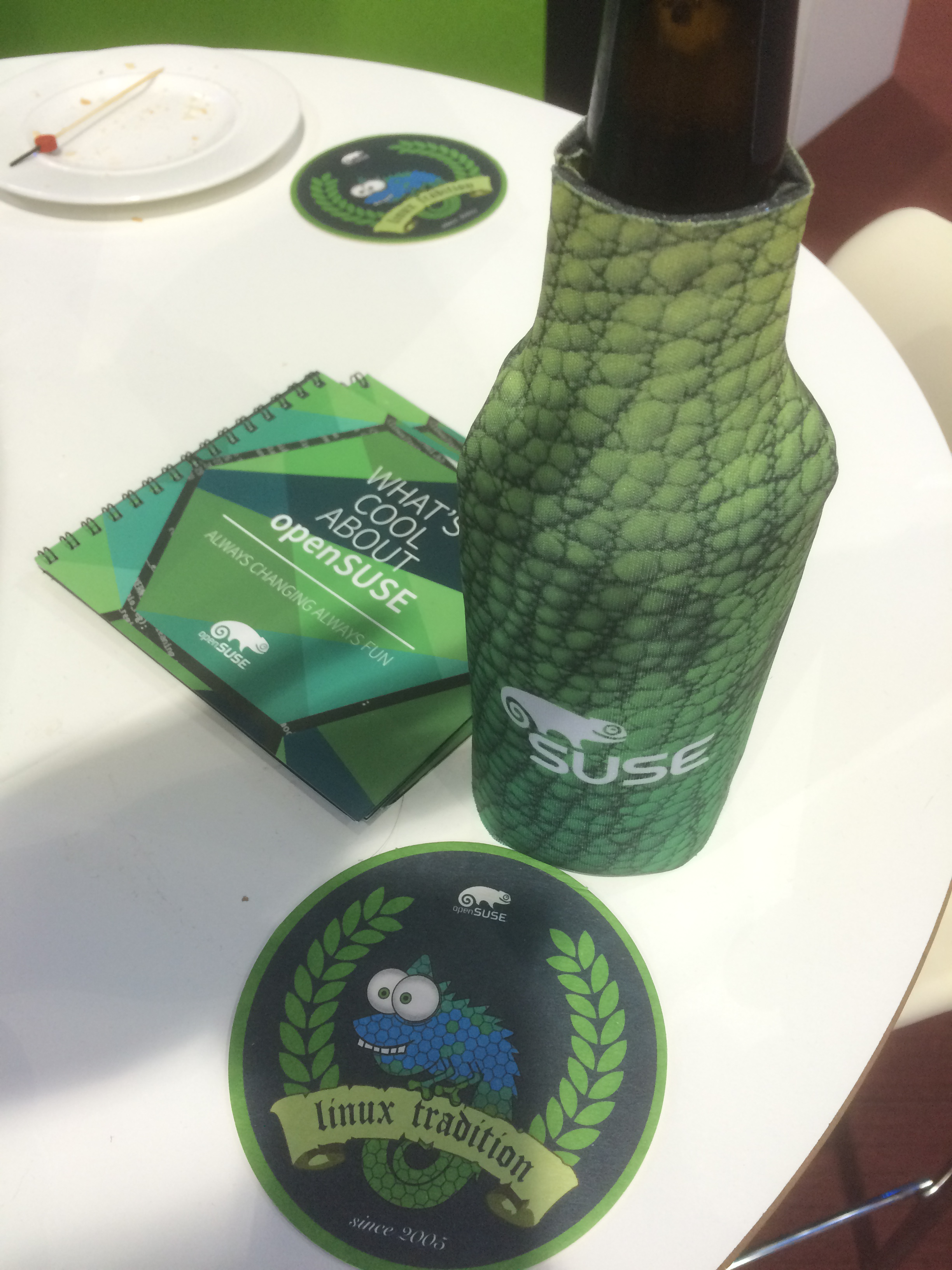 At the booth, there were videos displaying testing of Tumbleweed, Leap and SUSE Linux in openQA. Large groups of developers crowded around the booth to try and figure out what they were watching. It was a great conversation starter and gave Geekos an opportunity to explain why openSUSE is an enjoyable community. Plus SUSE brought beer bottle sleeve coolers and openSUSE brought beer coasters for the booth beer crawl; we know how to have a lot of fun!

Next on the agenda for the Leap 42.1 roadmap is RC1. The beta was well received and we want to thank everyone who tested it.

There are about 80 open bugs for Leap and thanks to openQA, it’s able to catch a lot of bugs before the releases are released.

There are tons of things people can do to help with the release of Leap 42.1 like adding screenshots and features. We hope you all contribute to the wiki and have a lot of fun!