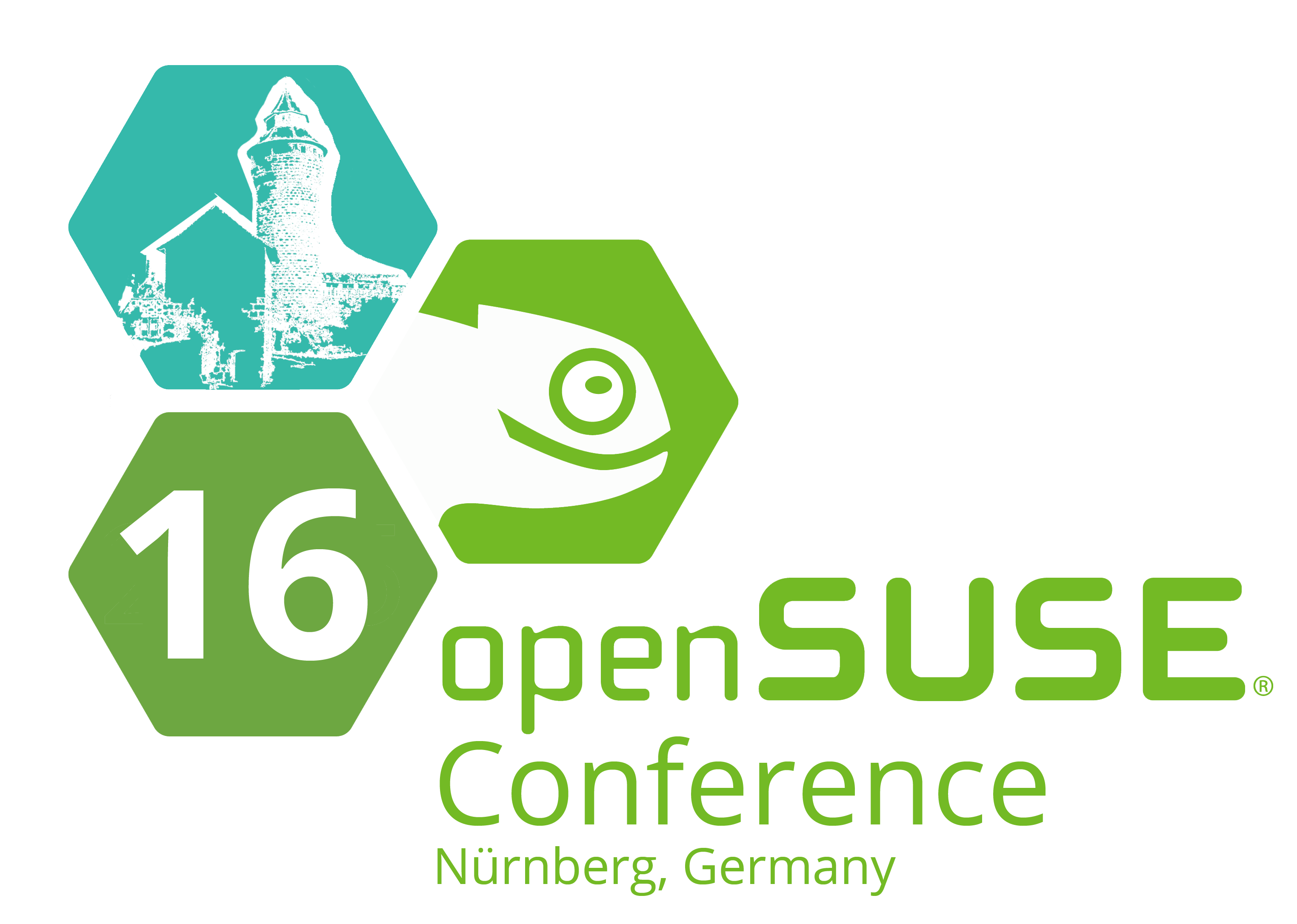 For proposals that have been accepted, users should confirm their proposal as soon as possible and also register for the conference if they had not done so already.

About 20 proposals have been confirmed, but there are about 45 proposals from the first round proposals that need to be confirmed.

There will be a second round of accepted proposals announced next week.