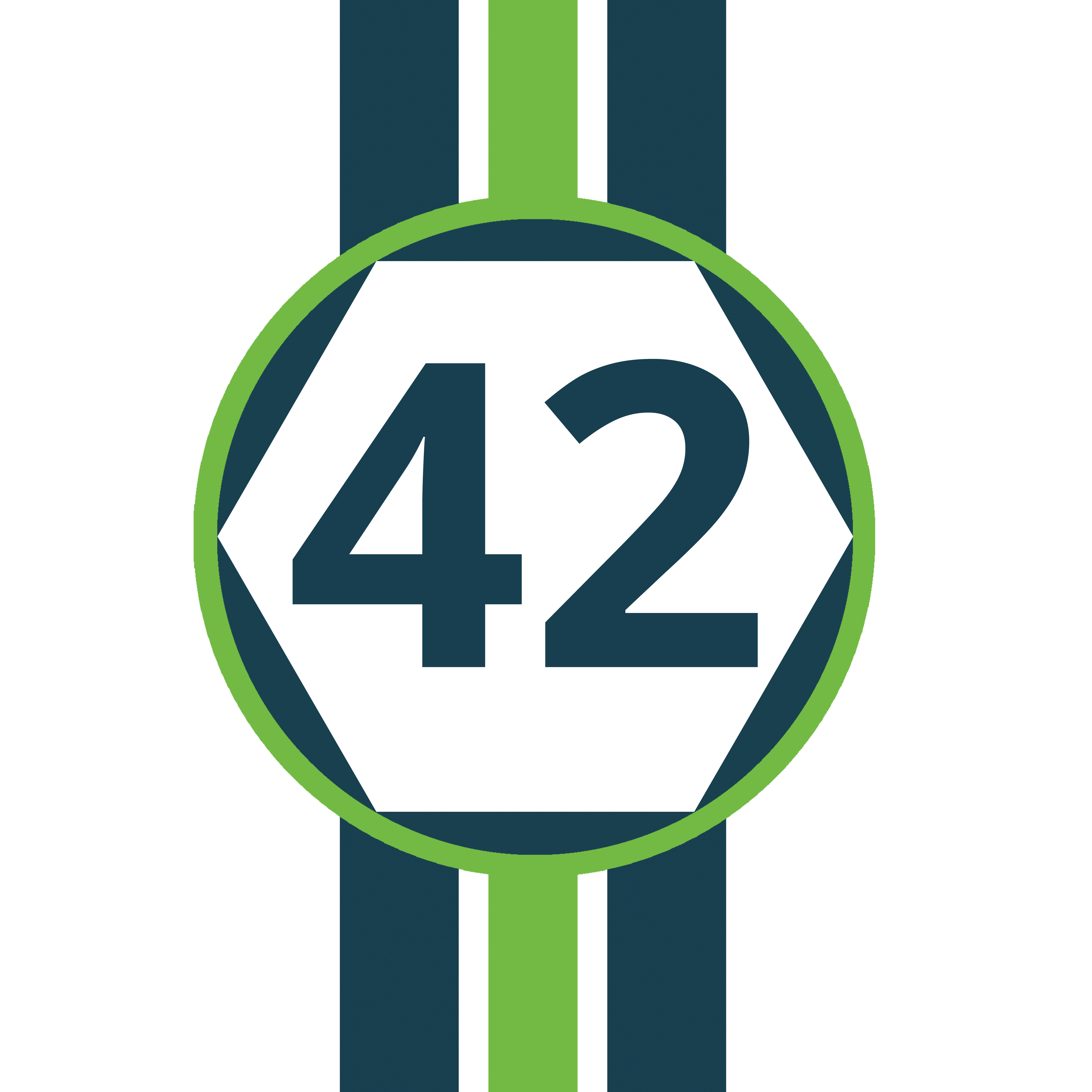 Software testers and Linux enthusiasts can now get the Beta release of openSUSE Leap 42.2, which was released today.

“Leap is for pragmatic and conservative technology adopters,” said Ludwig Nussel, the release manager for openSUSE Leap. “Testing the beta helps make Leap even more mature, so we encourage as many people as possible to test it.”

openSUSE Leap focuses on well-established packages, like systemd 228 and Qt 5.6. The release day for the official version is scheduled for Nov. 16, which is one week after SUSECon.

The Package Freeze date was shifted from the Beta 2 release on Sept. 21 to the Beta 3 release on Oct. 6. Once the Release Candidate comes out on Oct. 18, Linux users, system administrators and developers will gain a better knowledge for why openSUSE Leap is a remarkably professional distribution.

This hybrid community-enterprise distribution is the safe choice because it has the stability of an enterprise distribution with community-built packages; the hundreds of SUSE Linux Enterprise (SLE) Service Pack (SP) 2 packages and the thousands of community-built packages allow for an effective development-to-production protocol. While most will be utterly content with the life-cycle and versions of packages in openSUSE Leap, the professional distribution gives developers and organizations an ability to bridge to a faster release cycle with openSUSE Tumbleweed or to a more Long Term Support enterprise solution with SLE.

Testers are encouraged to report any bug found in the beta to https://bugzilla.opensuse.org.