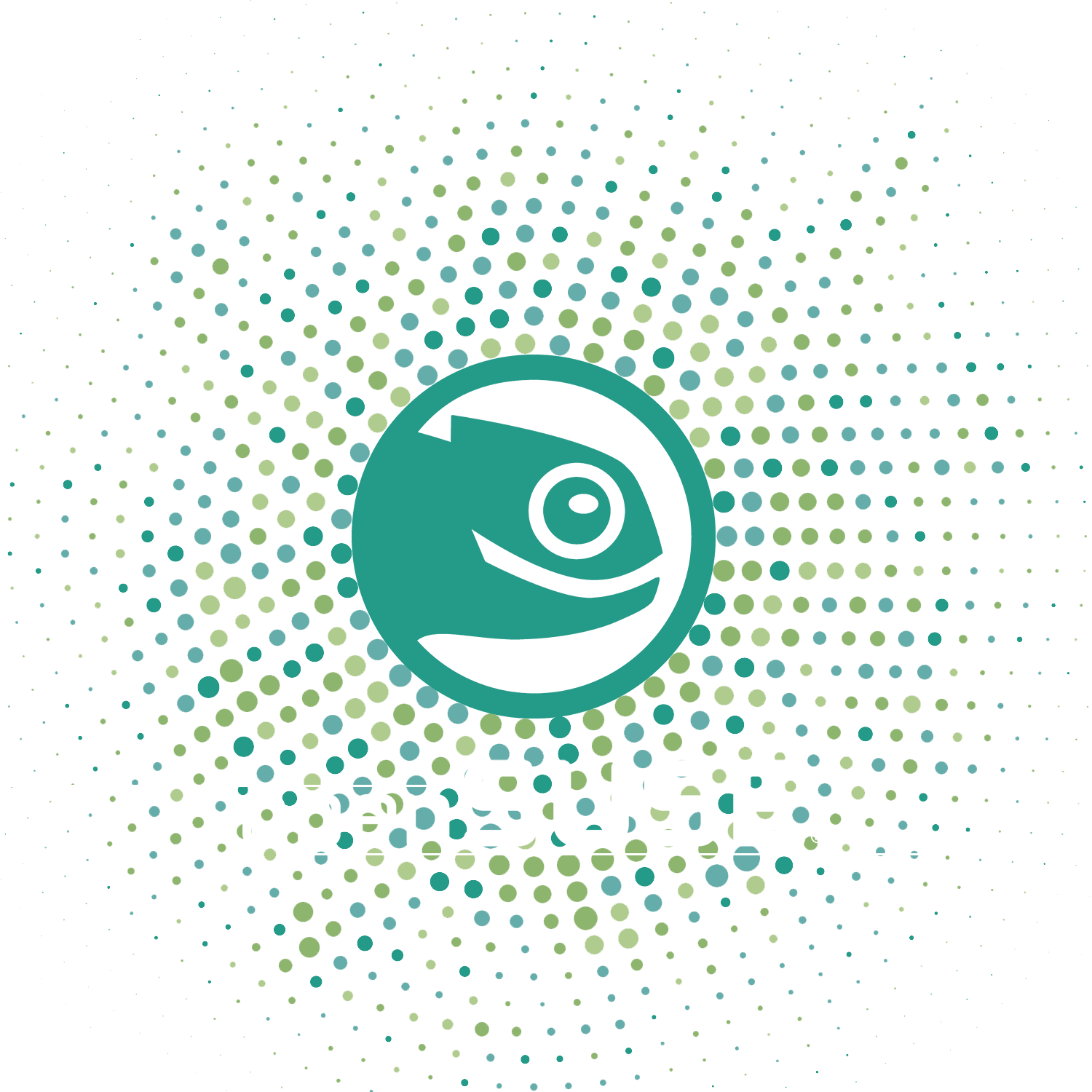 A couple of snapshots have been released since the last Tumbleweed update, but in those two snapshots were an enormous amount of package updates.

Snapshot 20161003 was the first snapshot to arrive in Tumbleweed during the month of October and it brought two new major version packages.

Digikam 5.2.0 was updated in the repository and the release introduces a new red eyes tool that automates the red-eyes effect reduction process, which was from a new algorithm written by a Google Summer of Code 2016 student named Omar Amin.  Python3-setuptools to 28.0.0 was the other package that received a major version upgrade.

Wayland 1.12.0 was updated in the repositories and the snapshot also brought Qt 5.7.0, Lightdm 1.19.5 and Libreoffice 5.2.2.2. Mono moved to version 4.6, but most of the fixes in this version seemed to address Mac and Window user crashes.

The other snapshot that came out in October was the 20161010 snapshot.  FreeType was updated to version 2.7, which has the new subpixel hinting mode as the default, emulating a modern version of ClearType. WireShark 2.2.1 now fixes vulnerabilities that cause a Bluetooth crash. A subpackage for VLC will give users installing vlc-codecs a prompt to replace the distro-provided libavcodec package, requires the user to accept a vendor change.

User can expect two new kernels in the rolling release soon. Kernel 4.7.6 is expected soon and Kernel 4.8 is currently being staged so it looks like Tumbleweed might not be running the 4.7 kernel very long.