The Elections Committee announced today, Tuesday, January 8, 2019, the first two Candidates who have passed the application and eligibility process and are declared as officially running for the 2018-2019 openSUSE Board Elections as the January 13 deadline for Candidate Applications is swiftly approaching. 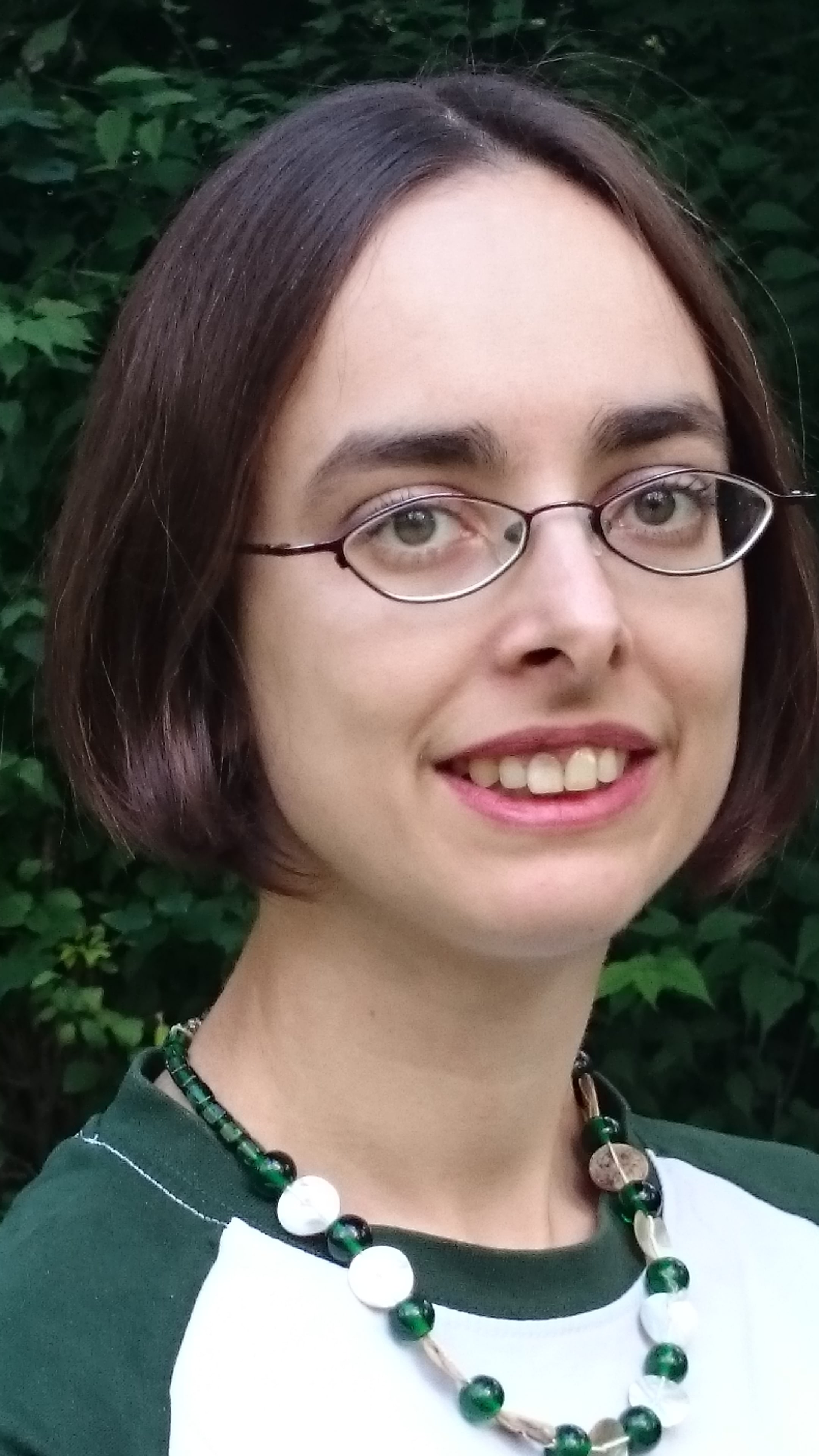 Outgoing Board Member Sarah Julia Kriesch, aka AdaLovelace, is seeking her second term on the Board as an encumbent.  Sarah, from Nuremberg, Germany, is a work-experienced student in Computer Science at the Nuremberg Institute of Technology and has been working as a Student Research Assistant.

A very active openSUSE Contributor, Sébastien Poher, has also thrown his hat into the ring for the first time and is bringing energy and an impressive list of openSUSE activity to the elections race.

Three Board Seats are vacant in this election with the January 13 deadline to apply as a Candidate looming.  Eligibility to run for the Board positions is based on having an openSUSE Membership in Good Standing, so anyone who qualifies still has a few days left to join the Elections process and give the Members a good variety of choices for these important positions.

The Project is best served if it has a good variety of openSUSE Enthusiasts to choose from during the Elections.

Members who are willing to step up and pay things forward by serving on the openSUSE Board are urged to apply by sending an application to the Project Mailing List and to the Elections Officials following the instructions on the official Elections page.

The Elections Committee would like to remind all openSUSE Contributors that a healthy Project is only possible if it has a robust roster of Members, and it is especially important for the Elections process.  Applications for openSUSE Membership are accepted and processed on an ongoing basis, but a Membership Drive has been declared by the Elections Officials in an effort to get as many qualified Project Contributors to take part in the voting process, which is scheduled to begin February 4, 2019, and run for 12 days with ballots closing February 15.