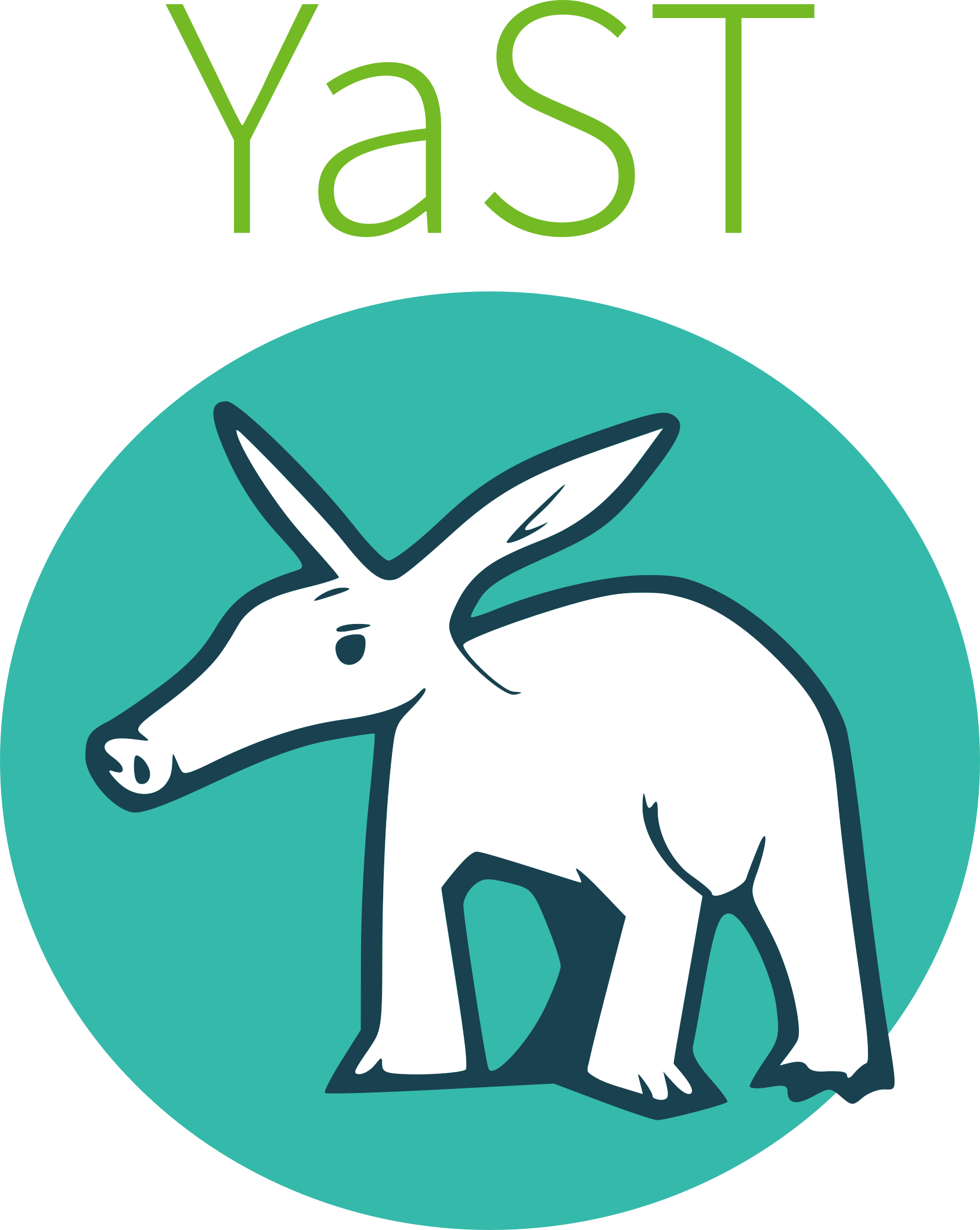 Three snapshots have been released in 2019 so far and among the packages updated in the snapshots are KDE’s Plasma, VIM, RE2, QEMU and curl.

The 20190112 snapshot brought a little more than a handful of packages. The new upstream Long-Term-Support version of nodejs10 10.15.0 addressed some timing vulnerabilities, updated a dependency with an upgrade to OpenSSL 1.1.0j and the versional also has a 40-seconds timeout that is now applied to servers receiving HTTP headers. The changelog listed several fixes for the highly configurable text editor with vim 8.1.0687, which should now be able to be built with Ruby 2.6.0 that was released at the end of December. Google’s re2 20190101 offered some performance tweaks and bug fixes. The fast real-time compression algorithm of zstd 1.3.8 has better decompression speed on large files. There was a change in the yast2-firewall package, which arrived in the the 20190110 snapshot, that allows new ‘forward_ports’, ‘rich_rules’ and ‘source_ports’ elements in zone entries with yast2-schema 4.1.0.

KDE’s Plasma 5.14.5 arrived in snapshot 20190110; the update fixed the max cache limit for Plasma addons and there were updates for Breeze GTK, Discover, KWin, Plasma Workspace, Powerdevil and more. The Intel tool that provides powersaving modes in userspace, kernel and hardware, powertop 2.10, enabled support for Intel GLK, which was formerly known as Gemini Lake, and support for Intel CNL-U/Y. The geolocations services package geoclue2 2.5.2 had a change that allow multiple clients on the same D-Bus connection and adds an application programming interface (API) for it, which was mainly done for the Flatpak location portal. The IRC client irssi 1.1.2 had multiple fixes and synced a new script. GNOME’s jhbuild 3.28.0 enabled a build of libosinfo tests. Translations were update for Czech with libstorage-ng 4.1.75 through Weblate and several YaST packages were updated, including yast2 4.1.48 and yast2-multipath 4.1.1, which had a fix for the use of a random file name.

The first snapshot of the year was extremely huge. Snapshot 20190108 updated more than a hundred packages. KDE’s Application 18.12.0 were updated and it brought more than 140 bugs fixes for applications like Kontact Suite, Cantor, Dolphin, Gwenview, KmPlot, Okular, Spectacle, Umbrello and more. The update of curl 7.63.0 had a fix for IPv6 numeral address parser along with several other fixes and a support session resume with TLS 1.3 protocol via OpenSSL. Apparmor 2.13.2 fixed a syntax error in rc.apparmor.functions, which could cause policy load failures. The Linux Kernel 4.19.12 was in the first snapshot of the year and should move closer to the latest stable version in the coming weeks. Various fixes and compatibility tweaks were made with the update of libreoffice 6.1.4.2, which removed some patches. The compression format package brotli 1.0.7 now has faster decoding on ARM. The newest version of claws-mail 3.17.3, added support for TLS Server Name Indication (SNI), which enables the sending of a hostname, if available, to the server so that it can select the appropriate certificate for a domain; this is useful for servers that host multiple domains on the same IP address. Other noteworthy updates were  Python-setuptools 40.6.3, qemu 3.1.0 and squid 4.5.

All snapshots have either logged or are treading as moderately stable with a rating of 83 or above, according to the Tumbleweed snapshot reviewer. There are more than 300 packages in staging that will likely be released in several snapshots over the coming weeks.