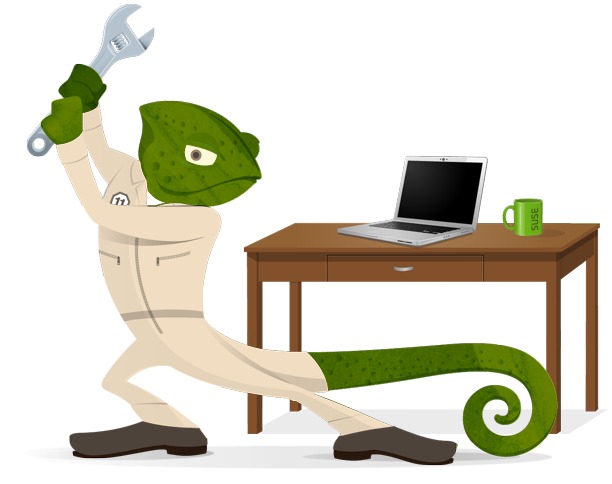 The fourth of seven scheduled milestone releases for 11.3 was completed and released on schedule. Milestone 4 focuses on switching to upstart as init daemon.

As this is a milestone release, 11.3 milestone 4 does contain bugs that we know about, but should not stand between courageous contributors and release testing.

The known bugs include:

The next openSUSE Milestone is scheduled to be released on Friday, April  the 9th, with additional new features and bug fixes.