What have the boot speed of openSUSE, a sandbox for KVM development, OpenStack, CUPS, Linux UEFI support and Enlightenment 17 to do with each other? They’re among the projects SUSE engineers worked on at Hackweek 8! From the 23rd to the 27th of July, the ‘normal’ development and maintenance tasks at SUSE took a backseat and the developers turned their attention to the various Open Source projects they fancied working on. Past projects have resulted in awesome tools like SUSE Paste, Debian support in OBS and of course Hackweek 7 brought us ARM in OBS! Read on to find out a some projects which were worked on and a bit about the results.

Variety is key to a healthy diet

The number of projects which were worked on is almost as large as the number of engineers who participated - everyone has their passion and Hackweek is a time where everyone can work on what they want. So, there have been contributions to the Kernel, OpenStack, LibreOffice, Xorg and KDE but also package build fixes in openSUSE 12.2, translations for ownCloud and new documentation for WebYaST. Somebody even worked on booting openSUSE on a HTC Desire Z.

Just a selection of projects which has been worked on this hackweek: 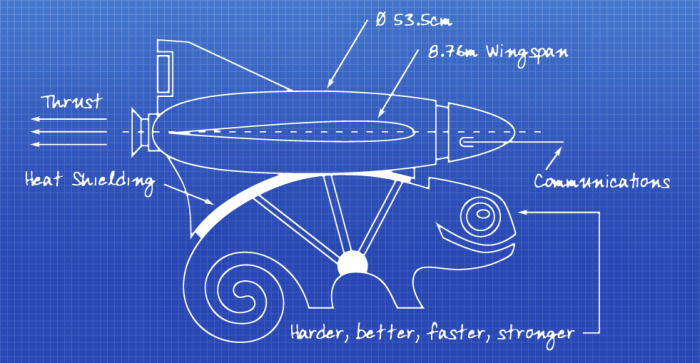 A number of the hackweek participants blogged about their endeavors over the last weeks, giving a bit more insight in what they did. Some of these blogs are below:

You can find video’s with plans and results from Hackweek 8 on the openSUSE TV channel on Youtube or on Blip.tv.