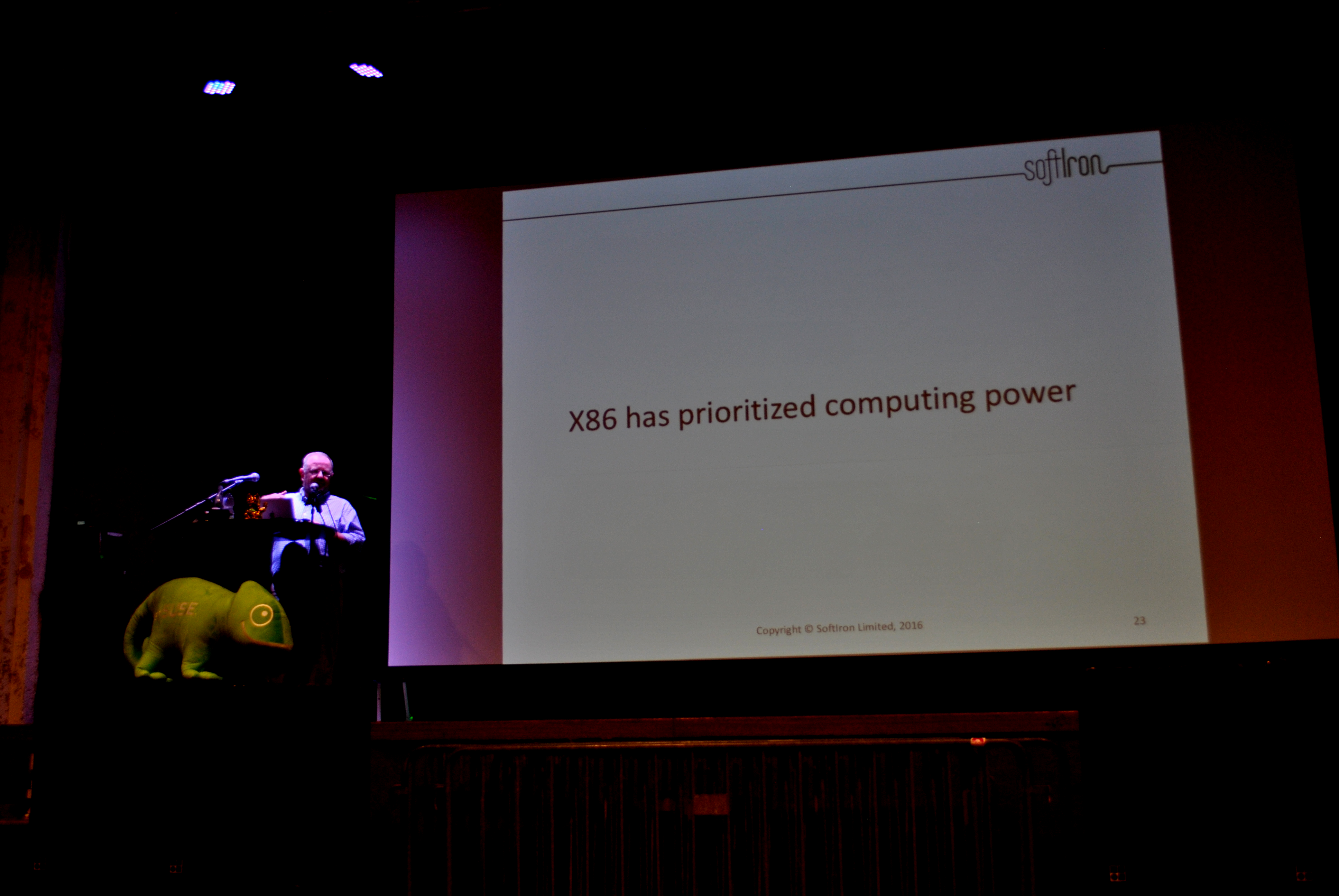 The keynote speaker for the openSUSE Conference today and Chief Executive Officer of SoftIron, Norman Fraser, Ph.D., made a big announcement about the release of a new powerful ARM server that comes with essential tools to get the 64-bit ARM development up and running, out-of-the-box.

Fraser announced the availability of the affordable, feature rich Overdrive 1000, which is an entry level 64-bit ARM® developer system, powered by the AMD Opteron A1100™ series processor.

“Many developers want more than what the DIY boards can offer but only need specific parts of the functionality delivered by full on enterprise systems,” Fraser said.

The Overdrive 1000 will run openSUSE Leap and comes with Apache webserver, MySQL, PHP, Xen, KVM Hypervisor, Docker and OpenJDK pre-installed so developers can get to work and see results straight out-of-the-box, according to Fraser.

“We are thrilled openSUSE Leap has been chosen as the platform for the Overdrive 1000 and know developers will be highly satisfied with it,” said Richard Brown, Chairman of the openSUSE Board.

The Overdrive 1000, according to Fraser, will retail for $599 and has the following: