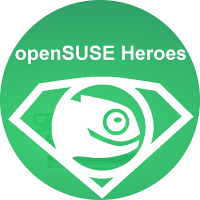 Mike Tyson might have said it best when he said “everyone has a plan ‘till they get punched in the mouth.”

Tyson’s point is that plans change, especially in the moment of executing a plan and that’s exactly what the openSUSE Heroes did with updating the wikis; minus the punch in the mouth.

Yesterday evening the Heroes planned to move and update some of the localized wikis. Things worked better and faster than expected, and in the end, the openSUSE Heroes moved all 18 localized wikis from Provo to Nuremberg and updated them to MediaWiki 1.27.

This means all openSUSE wikis are now running on MediaWiki 1.27 and support the features announced for the English wiki last week.

Christian Boltz, a humble openSUSE Hero with the power to mass migrate wikis, didn’t have time to change the

“I won’t complain if someone is faster and does it in some of the wikis,” Botlz wrote in an email to the openSUSE Project mailing list.

Use the search to find pages containing “<feed”, and check https://en.opensuse.org/Help:RSS_feeds for the

Here is more information for those who are interested in statistics:

Have fun with the updated wikis and the upcoming openSUSE Leap 42.3! 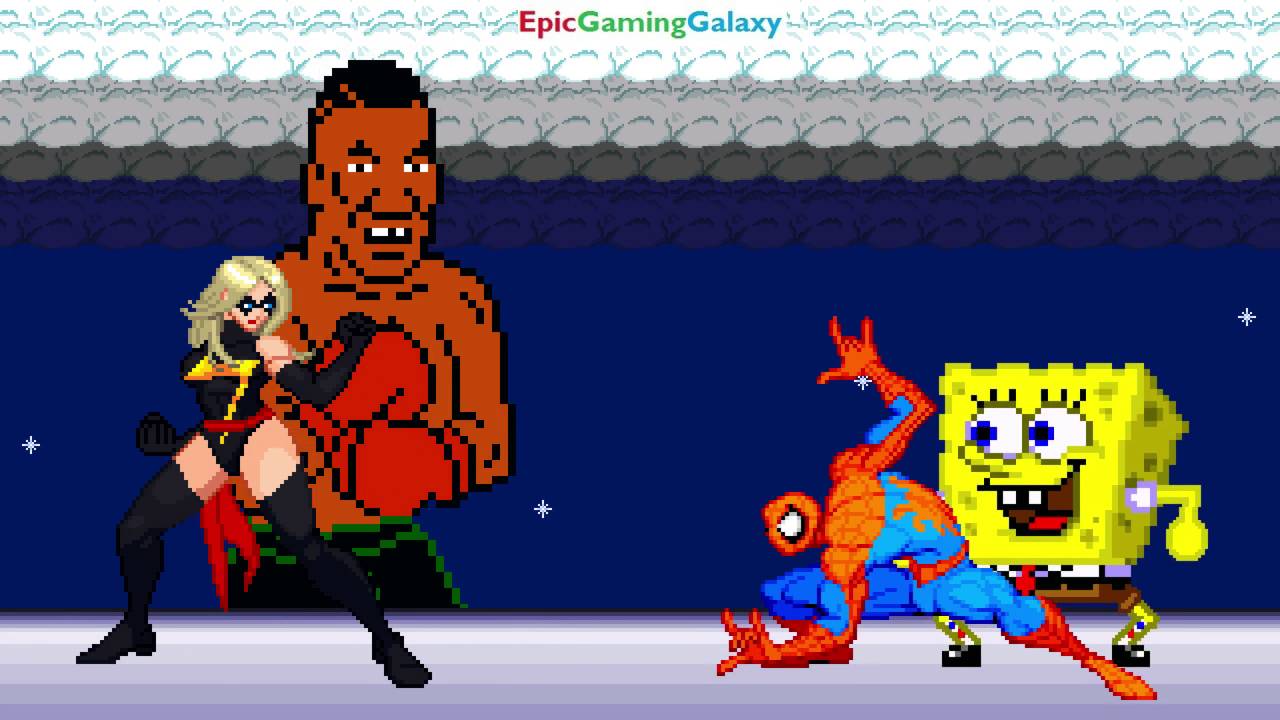