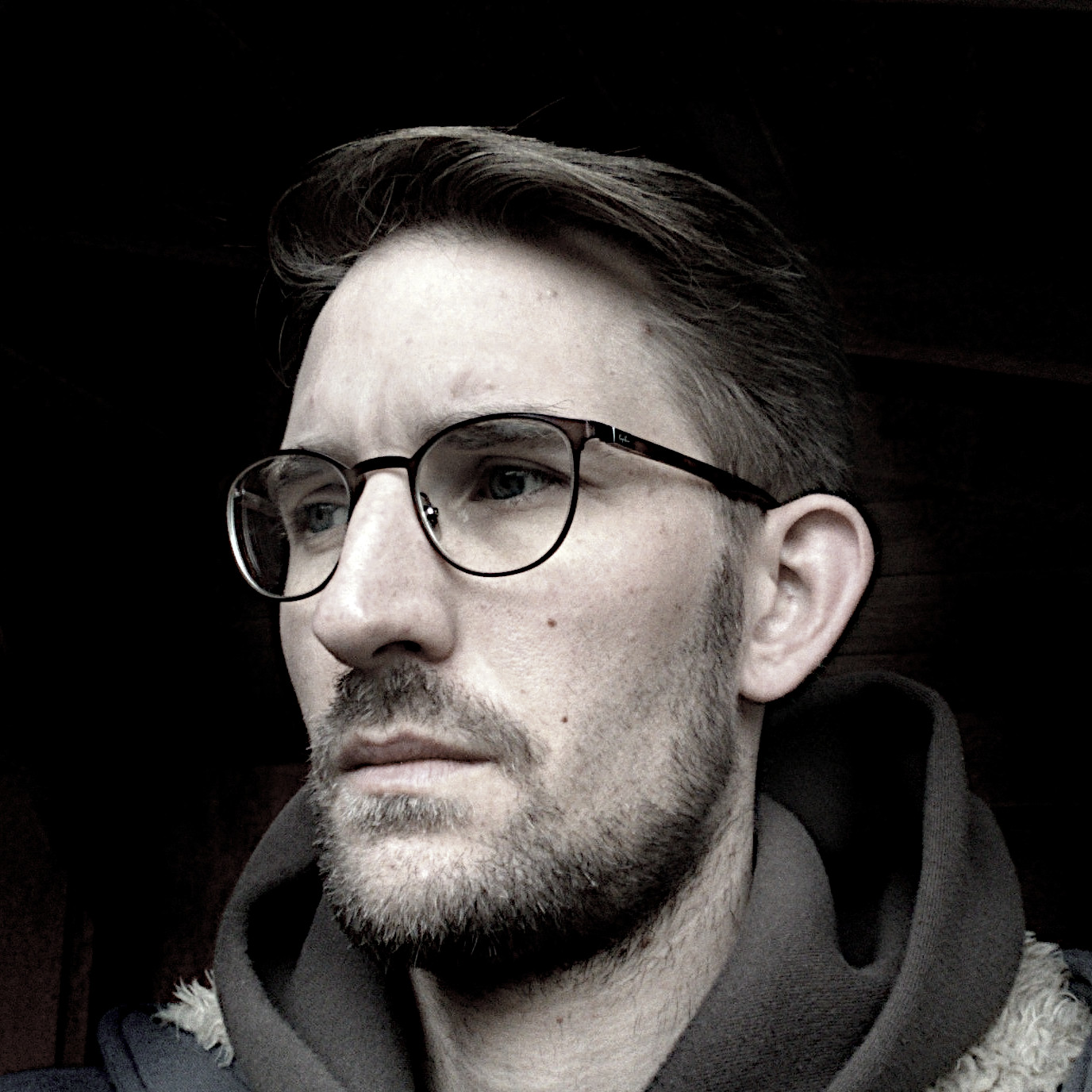 The Elections Committee, Edwin Zakaria, Ish Sookun, and Gerry Makaro, are pleased to announce today, Thursday, January 10, 2019, that six very impressive Candidates have decided to step up and run for Membership on the openSUSE Board in the 2018-2019 Board Elections.  With four days left for Candidates to apply, it is possible that more quality Candidates might throw their hats into the ring to make this a very exciting race. 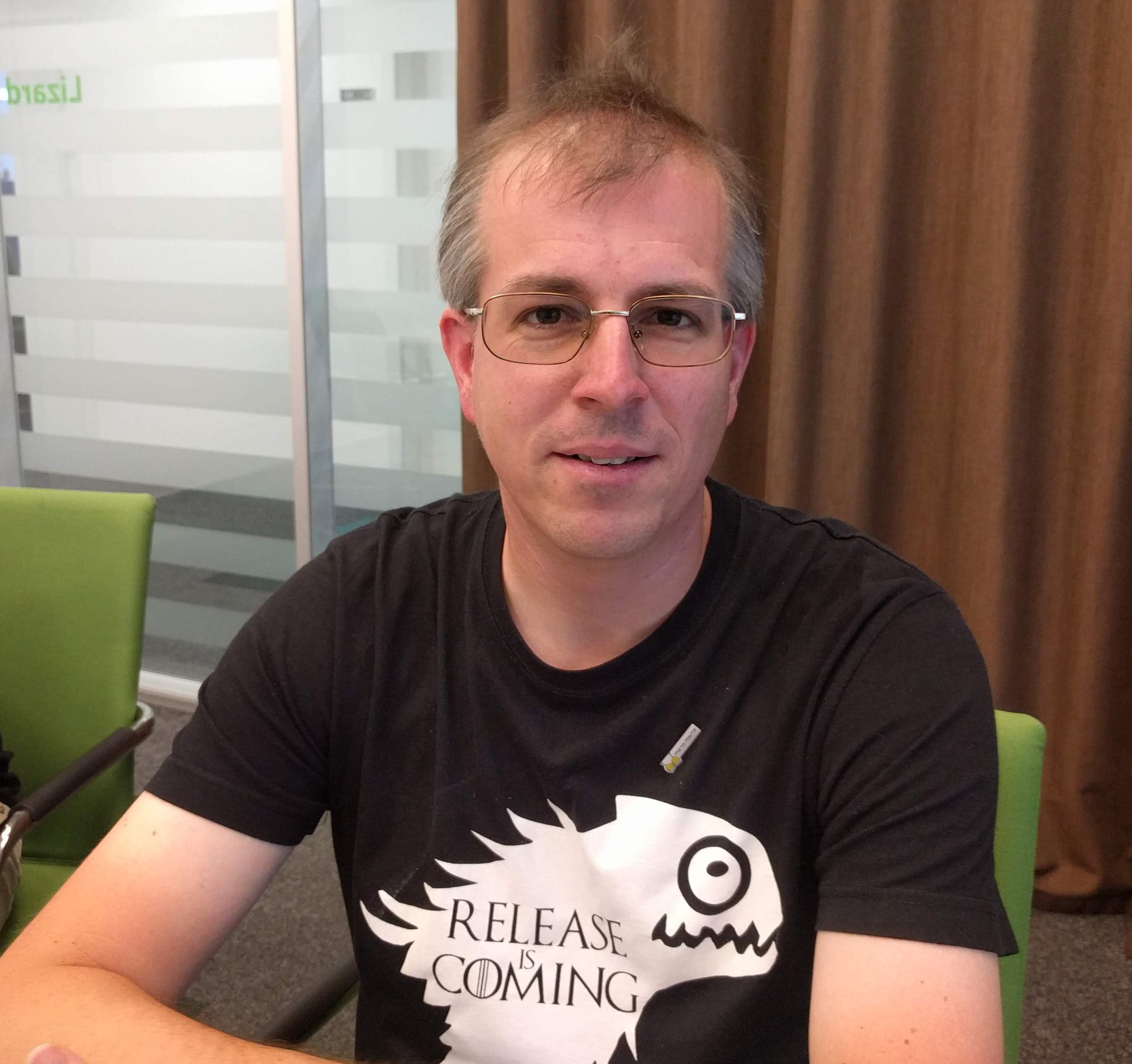 Applications for Candidacy are open until Sunday, January 13.  If you are contemplating entering what is shaping up to be one of the best election campaigns yet, please hurry and apply by sending an application to the Project Mailing List and to the Elections Officials following the instructions on the official Elections page.

Incumbent Christian Boltz aka cboltz, an openSUSE Hero with a strong and active presence in the Community, is running for re-election in a bid for a second term serving on the Board.  Most voters will already know him well, but more information can be found in his platform at this page.

Vinzenz Vietzke aka vinzv is stepping up for the first time and brings some impressive credentials to the table.  Among other things, Vinz has been instrumental in getting openSUSE Leap 15.0 offered pre-installed on Linux Hardware Vendor TUXEDO Computers and in getting TUXEDO as an Official Sponsor of openSUSE as of October, 2018.  You may read more about him and his platform on the Wiki pages.

Longtime openSUSE Member, active Package Maintainer, and strong openSUSE promoter, Dr. Axel Braun aka DocB – who has also been known to give standup lectures related to Linux and openSUSE – is entering the race for a seat on the Board.  A Member since 2010, Dr. Braun actively maintains GNU Health, Tryton ERP Framework and various other packages.  You can find more information at his Membership Profile.

A prolific Wiki Contributor and openSUSE Enthusiast, Nathan Wolf aka futureboy, also as CubicleNate on IRC, fills out the roster of six Candidates, making this an exciting Elections Race.  You can read a bit about his Contributions on this Wiki page.

The other two Candidates, announced in yesterday’s openSUSE News, are Sébastien Poher aka sogal and incumbent Sarah Julia Kriesch, aka AdaLovelace.

The Elections Committee would like to remind all openSUSE Contributors that a healthy Project is only possible if it has a robust roster of Members, and it is especially important for the Elections process.  Applications for openSUSE Membership are accepted and processed on an ongoing basis, but a Membership Drive has been declared by the Elections Officials in an effort to get as many qualified Project Contributors to take part in the voting process, which is scheduled to begin February 4, 2019, and run for 12 days with ballots closing February 15.