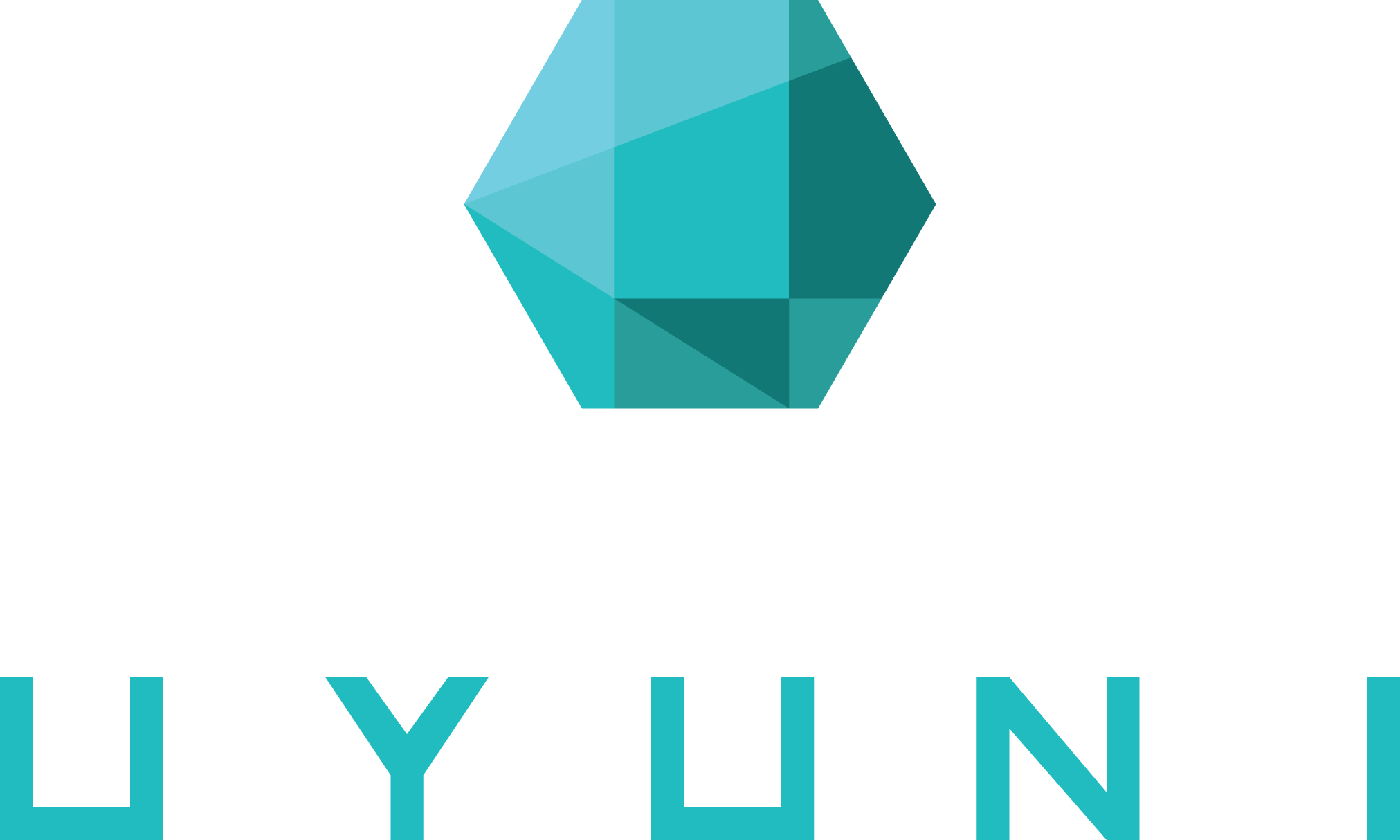 Contributors of Uyuni Project have released a new version of Uyuni 4.0.2, which is an open-source infrastructure management solution tailored for software-defined infrastructure.

Both the Uyuni Server node and the optional proxy nodes work on top of openSUSE Leap 15.1 and support Leap 15.1, CentOS, Ubuntu and others as clients. Debian support is experimental. The new version of Uyuni uses Salt 2019.2, Grafana 6.2.5, Cobbler 3.0 and Python 3.6 in the backend.

“The upgrade involves the complete replacement of the underlying operating system,” according to a post on July 9 by Hubert Mantel on Github. “This is a very critical operation and it is impossible to handle any potential failure in a graceful way. For example, an error during upgrade of the base OS might lead to a completely broken system which cannot be recovered.

Migration is performed by first updating the susemanager package:

Then run the migration script:

“This script will stop the services, subscribe the new software repositories and finally perform the actual update to the new version,” Mantel wrote on Github. “After successful migration, services will not be started automatically. The system needs to be rebooted and this will also re-start all the services. There is nothing additional the admin needs to do.”

The intention of the fork was to provide new inspiration to a Spacewalk, which had been perceived as idling in recent years. Uyuni is using Salt for configuration management, thereby inheriting its name: Uyuni refers to the world’s largest Salt flat, Salar de Uyuni in Southwest Bolivia.