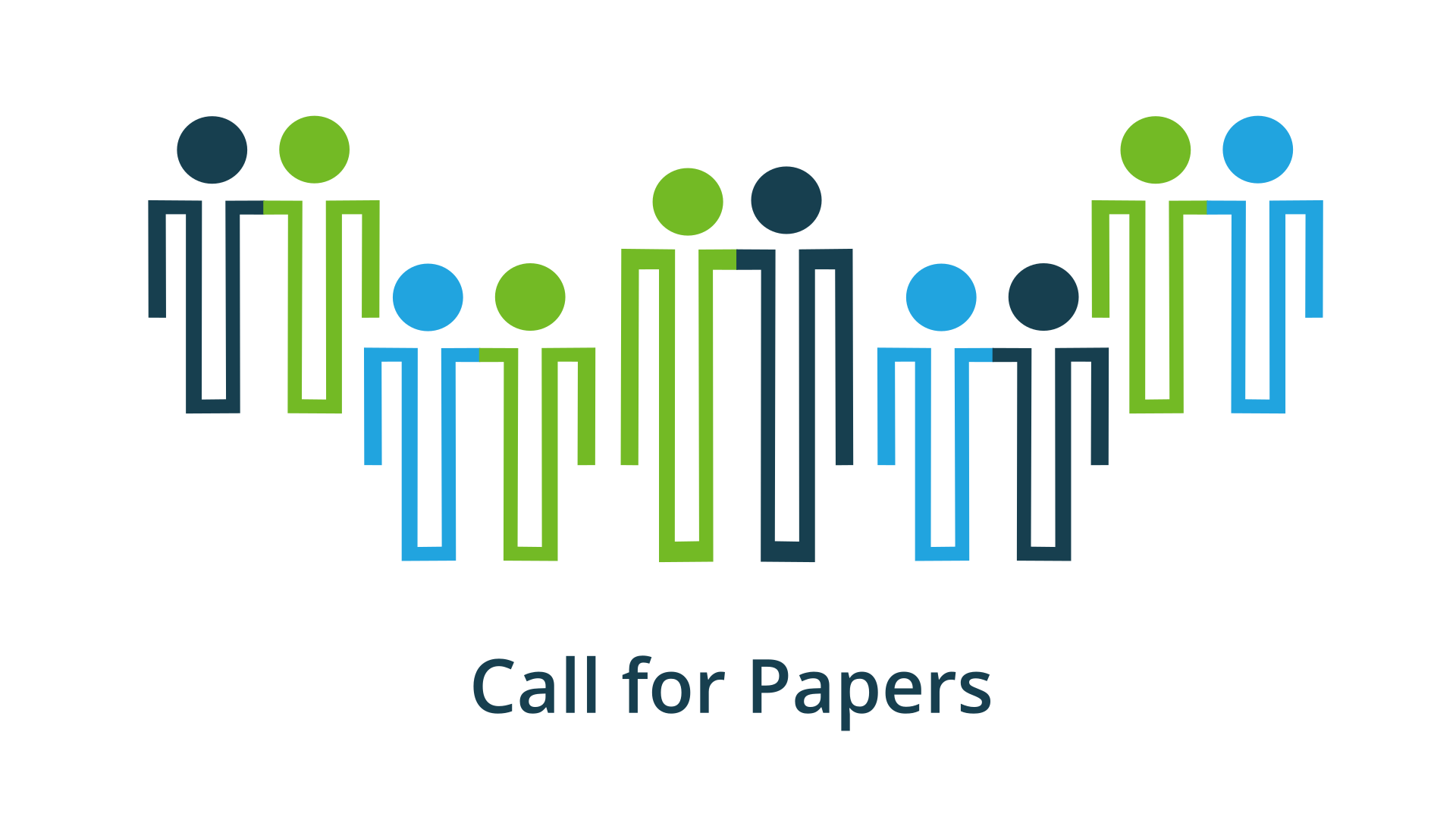 Planning for the openSUSE + LibreOffice Conference has begun and members of the open-source communities can now register for the conference. The Call for Papers is open and people can submit their talks until July 21.

The following tracks can be selected when submitting talks related to openSUSE:

The following tracks can be selected when submitting talks related to LibreOffice:

Talks can range from easy to difficult and there are 15 minute, 30 minute and 45 minute slots available. Workshops and workgroup sessions are also available and are planned to take place on the first day of the conference.

How to submit a proposal

Please submit your proposal to the following website: https://events.opensuse.org/conferences/oSLO

Guide to write your proposal

Please write your proposal so that it is related to one or more topics. For example, if your talk is on security or desktop, it is better that it contains how to install that applications or demo on openSUSE. Please clarify what the participants will learn from your talk.

Only workshop: please write how to use your time and what you need.

The speakers are eligible to receive sponsorship from either the openSUSE Travel Support Program (TSP) or the LibreOffice’s Travel Policy process. Those who wish to use travel support should request the support well in advance. The last possible date to submit a request from openSUSE’s TSP is Sept. 1.

For citizens who are not a citizen of a Schengen country in Europe, you may need a formal invitation letter that fully explains the nature of your visit. An overview of visa requirements/exemptions for entry into the Federal Republic of Germany can be found at the Federal Foreign Office website. If you fall into one of the categories requiring an invitation letter, please email ddemaio (@) opensuse.org with the email subject “openSUSE + LibreOffice Conference Visa”.

Other requirements for a visa state you must:

People of openSUSE: An Interview with Ish Sookun

Can you tell us a bit about yourself?

I live on an island in the middle of the Indian Ocean (20°2′ S, 57°6′ E), called Mauritius. I work for a company that supports me in contributing to the openSUSE Project. That being said, we also heavily use openSUSE at the workplace.

Tell us about your early interaction with computers ? How your journey with Linux got started?

My early interaction with computers only started in the late years of college and I picked up Linux after a few students who were attending the computer classes back then whispered the term “Linux” as a super complicated thing. It caught my attention and I got hooked ever since. I had a few years of distro hopping until in 2009 I settled down with openSUSE.

Can you tell us more about your participation in openSUSE and why it started?

I joined the “Ambassador” program in 2009, which later was renamed to openSUSE Advocate, and finally the program was dropped. In 2013, I joined the openSUSE Local Coordinators to help coordinating activities in the region. It was my way of contributing back. During those years, I would also test openSUSE RCs and report bugs, organize local meetups about Linux in general (some times openSUSE in particular) and blog about those activities. Then, in 2018 after an inspiring conversation with Richard Brown, while he was the openSUSE Chairman, I stepped up and joined the openSUSE Elections Committee, to volunteer in election tasks. It was a nice and enriching learning experience along with my fellow election officials back then, Gerry Makaro and Edwin Zakaria. I attended my first openSUSE Conference in May 2019 in Nuremberg. I did a presentation on how we’re using Podman in production in my workplace. I was extremely nervous to give this first talk in front of the openSUSE community but I met folks who cheered me up. I can’t forget the encouragement from Richard, Gertjan, Harris, Doug, Marina and the countless friends I made at the conference. Later during the conference, I was back on the stage, during the Lightning Talks, and I spoke while holding the openSUSE beer in one hand and the microphone in the other. Nervousness was all gone thanks to the magic of the community.

Edwin and Ary told me about their activities in Indonesia, particularly about the openSUSE Asia Summit. When the CfP for oSAS 2019 was opened, I did not hesitate to submit a talk, which was accepted, and months later I stood among some awesome openSUSE contributors in Bali, Indonesia. It was a great Summit where I discovered more of the openSUSE community. I met Gerald Pfeifer, the new chairman of openSUSE, and we talked about yoga, surrounded by all of the geeko fun, talks and workshops happening.

Back to your question, to answer the second part about “why openSUSE”, I can safely, gladly and proudly say that openSUSE was (and still is) the most welcoming community and easiest project to start contributing to.

END_OF_DOCUMENT_TOKEN_TO_BE_REPLACED

During the maintenance window this Thursday (2020-02-06) we will move the IPv4 and IPv6 address of build.opensuse.org. The new addresses are:

People using this Open Build Service instance should normally not notice – but if you were crazy enough to add the old IP addresses to some firewall rules or configuration files, please make sure that you update your configuration accordingly.

Tilix allows you to save and manage a list of “bookmarks”, that is to say local or remote locations. Just open the Preferences and define some folder or remote servers to connect to, then open this list, select the desired bookmark and go immediately to the folder or open the SSH session to a remote host.

Note: the bookmarks are saved in $HOME/.config/tilix/bookmarks.json We recommend that you create this file by hand beforehand if you notice that your bookmarks are not saved correctly after leaving Tilix.

Tilix allows you to organize your bookmarks by creating a simple folder in which you can create them, so that they are well organized. This is useful for, for example, grouping SSH connections to the same group of machines:

Click on the folder then on the + to add bookmarks.

To add bookmarks, open Tilix preferences, then go to the Bookmarks section to click on the +”.