Delayed by a week due to a critical bug that would have prevented testing, the openSUSE project today announces openSUSE 11.4 Milestone 3 (M3), the third of six milestone releases of what will become openSUSE 11.4. The bug, a crash in the software rasterizer of the Mesa OpenGL stack, was found by our automated test suite and the openSUSE XOrg developers swung into action so that KDE would work on systems without hardware acceleration, which includes most virtual machines. 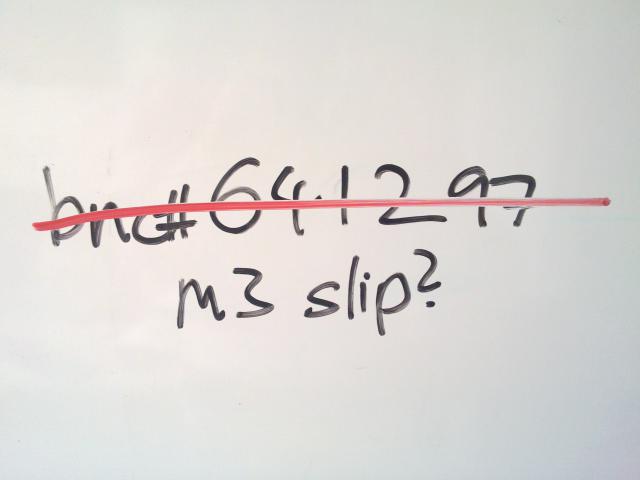 systemd, the alternative init system, becomes available for testing in M3 with version 11.  ﻿To test systemd, install it, then reboot with init=/bin/systemd as described by Andreas Jaeger. Otherwise, the existing SysV init is used.

M3 includes Gnome 2.32 on the desktop, including metacontact support in the Empathy instant messenger and Banshee 1.8 with Amazon MP3 store plugin, KDE 4.5.3, and a number of independent updates including version 0.11 of the Arora browser, the chemistry tool Avogadro 1.0.1 and Licq 1.5, introducing XMPP support to this venerable IM client.

At the lower level, Linux kernel 2.6.36 is in, along with smartmontools 5.40 brings SSD support, and Wireshark 1.4 brings many performance improvements and memory footprint reductions.

Due to a new liblzma, delta ISOs from M2 to M3 must be applied using a new version of deltarpm.  Stephan Kulow provides this in his home:coolo Build Service project.

A list of most annoying bugs can be found here. We look forward to your bug reports and test experiences. Automated testing and the openSUSE Factory team have been active to ensure that your download of  M3 will be at least minimally functional.

The next milestone is scheduled for November 25.  openSUSE 11.4 is planned to be released in March 2011.