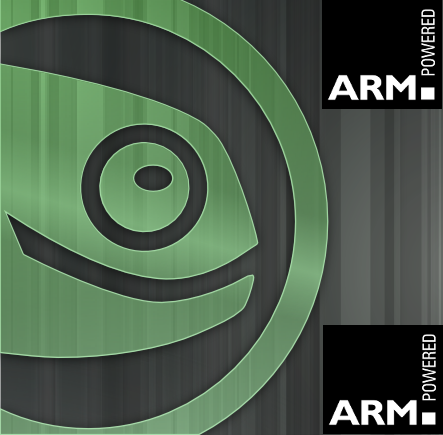 Hot on the heels of the news that the Google Chromebook runs openSUSE (even made slashdot) and following the closing of the openSUSE Conference in Prague, Dirk Müller let the ARM team know that RC2 is about ready to go and this will be the final before the release of openSUSE for ARM! Read on to find out some details of this exciting release.

Alex and I have worked yesterday a few hours to finish up the last remaining bugs for a 12.2 RC2 release.we plan that this is the last RC before final 12.2 for ARM, which is scheduled for November 6th.

So, there you have it: less than two week from now, openSUSE ARM will be ready for the masses. But, as with any ARM release, the diversity of the ecosystem warrants extensive testing: the developers themselves have not yet tested all variations and they’d like more feedback.

The changes over RC1 are:

New is support support for the following SoCs’:

There are now XFCE images for panda and beagle board, which, according to Dirk, “still have some bugs that need to be fixed for the final release”. The JeOS images are considered good and there has been some work on graphics support for a few of the boards but the results have not been consistently satisfying.

Also note that the Raspberry Pi image is not part of this release, it will come at a later point in time.

Andrew Wafaa made a nice list of people who deserve credit for their hard work on openSUSE ARM:

But we’re also grateful for the testing we get and any other help (including hardware). It’s a community project so without these contributions - there would be no openSUSE-on-ARM!