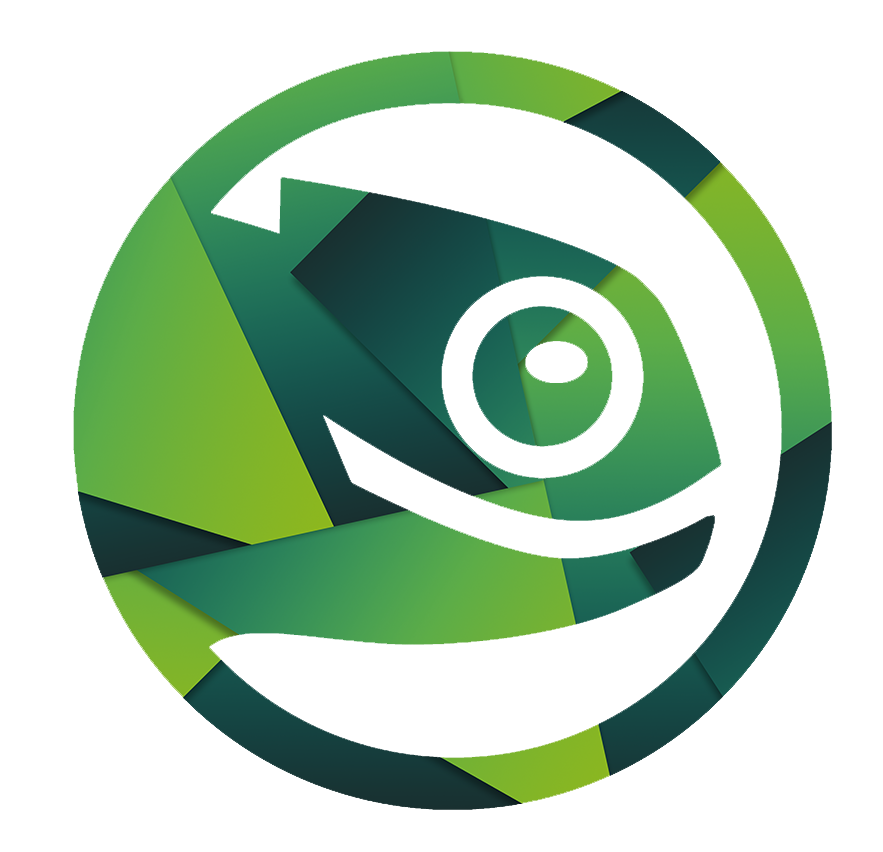 KDE and openSUSE slightly adjusted release schedules to be able to include Plasma 5.8 in the release of openSUSE Leap 42.2 because Plasma 5.8 is an LTS and complement one another as well as appeal to conservative adapters.

The new Plasma Beta is only in English because of its beta status. Translations for 5.8 and several openSUSE specific components and infrastructure are needed before the final releases.

People who want to help with translations can help translate easily through Weblate, which manages translations in a git repository a respective project. All translated strings are tracked and stored. All people have to do it create an account and start translating in their browser if they would like to contribute to translations for Leap.

Testers of the Beta are encourage to submit bugs they find on openSUSE Bugzilla.

Leap is a community-enterprise distribution that focuses on stability. Leap has hundreds of SUSE Linux Enterprise (SLE) Service Pack (SP) 2 packages and the thousands of community-built packages. The distribution gives developers and organizations an ability to bridge to the faster release cycles of openSUSE Tumbleweed or to a more Long Term Support enterprise solution with SLE.