﻿ KDE Plasma 5.8 users coming from openSUSE Leap 42.3 to Plasma 5.12 on Leap 15 will notice significant changes when upgrading to the new versions.

The boot up time for KDE’s new Long Term Support release is faster and there is more optimization.

There have been performance optimizations all over the KDE desktop. The file operations in Dolphin are much faster now than with older KDE Frameworks releases. Plasma 5.12 has lower memory requirements and there are several new features users will notice from Leap 42.3 and Plasma 5.8. 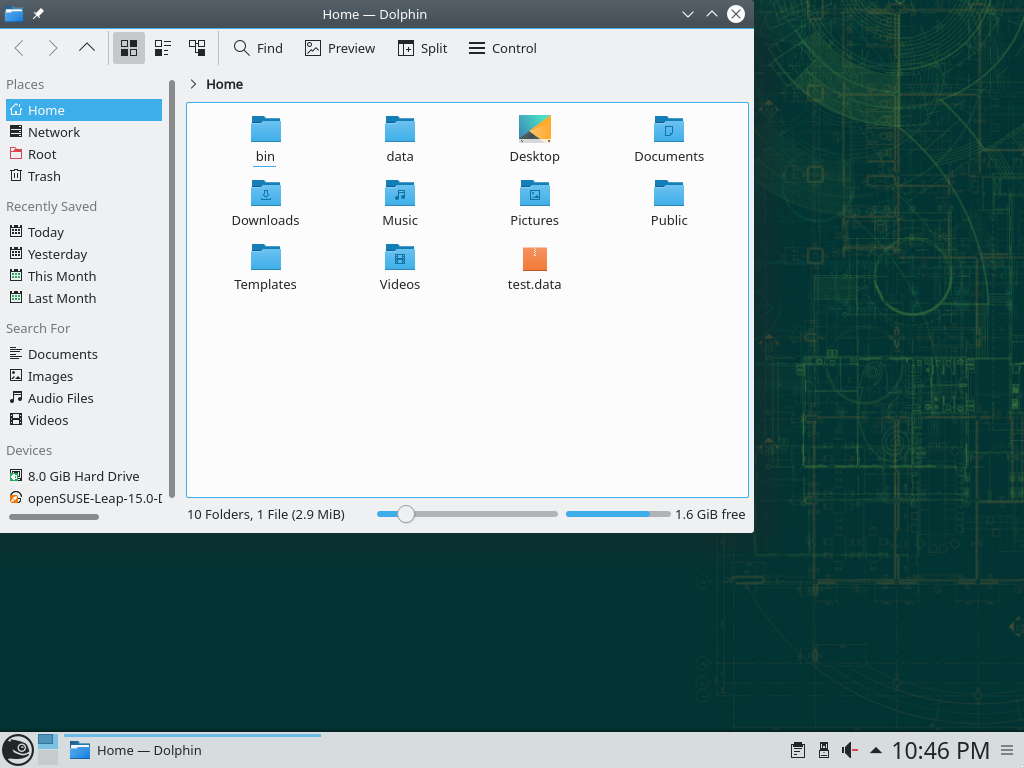 The notification system gained support for interactive previews, which allows users to quickly take screenshots and drag them into a chat window, an email composer or a web browser; that makes it convenient for the user to not have to leave an application that is being used.

Music lovers will enjoy the new Music Controls in the Lock Screen. The new Media Controls include Previous and Next track. Play and pause are also included and it shows the song title that is playing. The lock screen controls can be disabled for added privacy.

The Task Manager gained further improvements and Meta+number can now be used as a shortcut for multitasking. Applications playing audio are now marked with an icon, similar to how it’s done in a modern web browser.

There is a Wayland-only Night Color feature that lets users adjust their screen color temperature to reduce eye strain. Night Color integrates with KWin and removes blue light from the screen at night-time, functioning as an equivalent of the great Redshift app that works on X. XWayland is no longer required to run the Plasma desktop; however, the applications only supporting X still make use of it.

Plasma’s support for running on Wayland continues to improve and the KDE community is tracking showstoppers for Wayland.

There is screen rotation with Plasma 5.12 and automatic screen rotation is based on orientation sensors in the user’s hardware; there is even an automatic touch screen calibration. Plasma 5.12 has System Activity and System Monitor display per-process graphs for the Central Processing Unit (CPU) usage. Plasma 5.12 also includes several features enthusiasts already know from the non LTS releases Plasma 5.11, 5.10 and 5.9.

Plasma 5.11 added App Launcher Menu improvements. The new Plasma Vault feature in the 5.11 version offered strong encryption options presented in a user-friendly way. It allowed users to lock and encrypt sets of documents as well as hide them from prying eyes even when logged in. Plasma Vault extends Plasma’s Activities feature with secure storage. 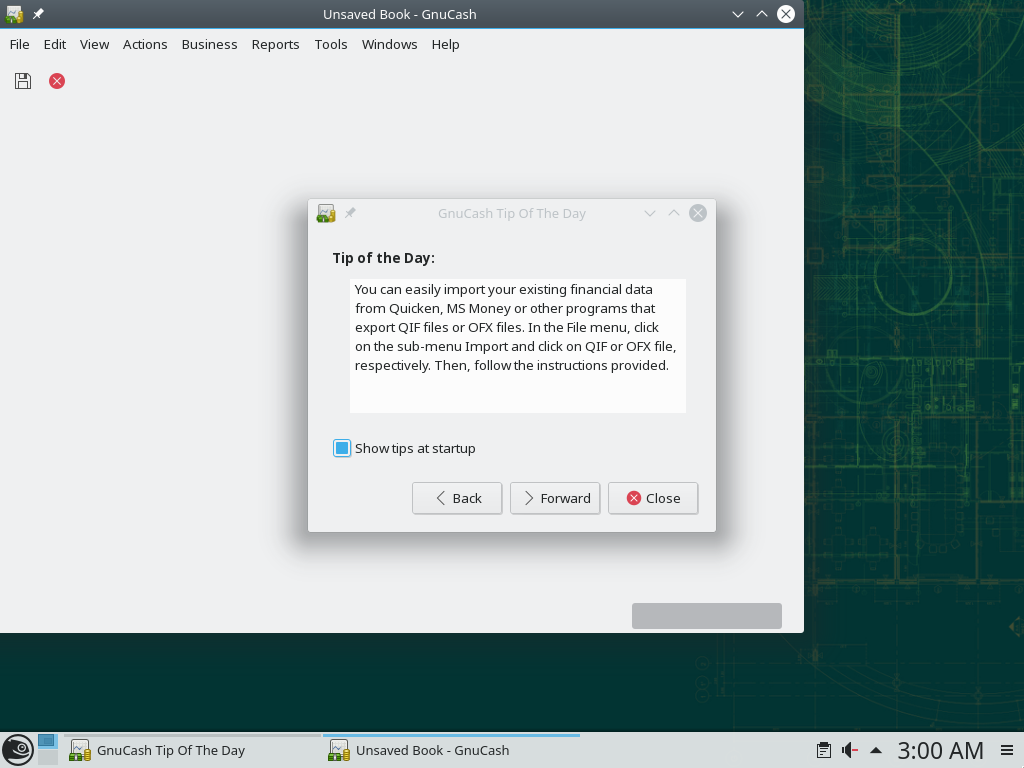 Plasma 5.9 brought a whole new redesign of the Task Manager tooltips, which provided more information, and a new configuration module for network connections; the module was added to System Settings using QML and bringing a new fresh look.

The beta development phase of openSUSE Leap 15 continuously integrates KDE bug fix releases as published by upstream. The rolling development model for Leap 15 releases snapshots until its final build; at which point it will be released and receive regular security and maintenance updates. Newer snapshots are automatically released once the builds pass openQA testing. No concrete milestones are used building up to its final release, which is expected in late Spring around the time of the openSUSE conference taking place in Prague; the conference will be a good opportunity to work together with the community to apply some final polish to the release. 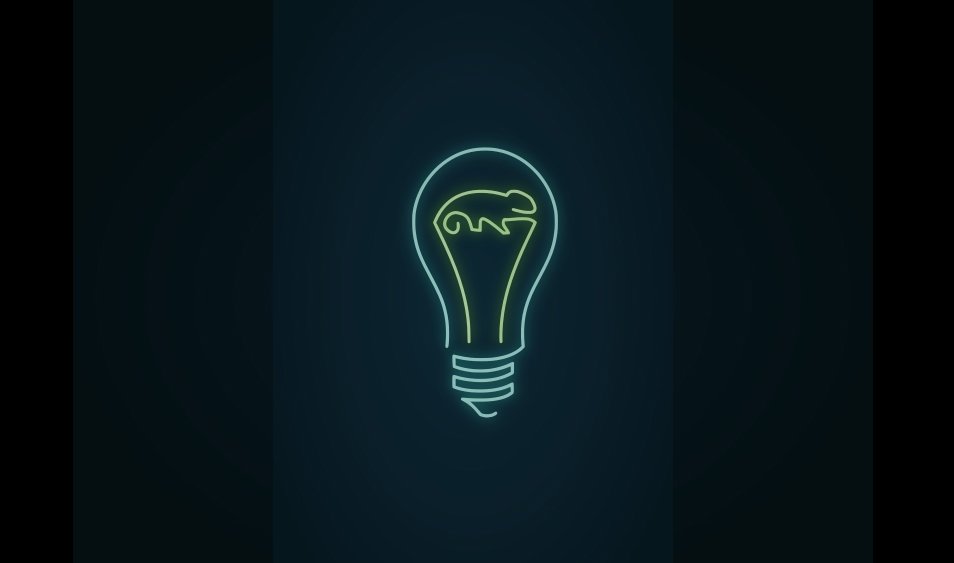 Users can test out the beta builds and snapshot updates via //download.opensuse.org/distribution/leap/15.0/iso/. As bugs are fixed and new packages introduced or excluded, snapshots of the latest beta builds will be released once they pass openQA testing. New beta snapshots listing the diff between the previous and new snapshot are announced on the opensuse-factory mailing list. Leap is an openSUSE community distribution that shares a common core with SUSE Linux Enterprise.