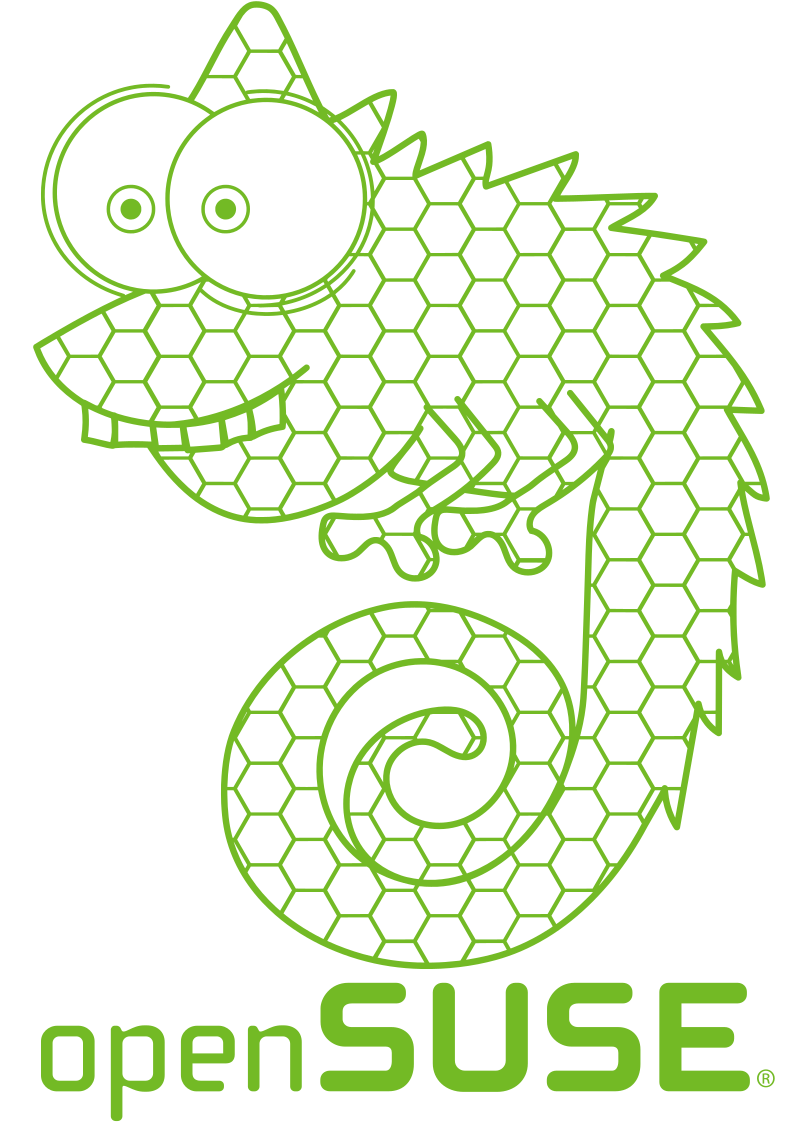 A total of four openSUSE Tumbleweed snapshots were released this week that brought new updates for the Linux Kernel, Mesa and a major version update of libglvnd.

RADV received several fixes in snapshot 20180424 with the update to Mesa 18.0.1. Mesa core also had some patches to fix issues around overriding the OpenGL/ES supported version through environment variables, and a patch to fix an issue with texture samples found in “The Witness” through Wine. An updated description for the SSLProtocol option was made available with the apache2 2.4.33 package and apparmor 2.13 delivered a change of the (writeable) cache directory to /var/cache/apparmor/ with the new btrfs layout. The reason for using /var/lib/apparmor/cache/, which was “it’s part of the / subvolume”, is gone, and /var/cache makes more sense for the cache, according to the changelog. The cleanup process and behavior are a lot better with the update of ccache 3.4.2. Backup tool deja-dup 38.0 was a major update and exclude snap cache directories by default. GTK has a new ‘Widgetbowl’ demo and the wayland backend now supports the stable xdg-shell protocol in gtk3 3.22.30. Linux Kernel 4.16.3 arrived in the snapshot and the GL Vendor-Neutral Dispatch library, libglvnd, was bumped to major version 1.0.0 thanks to EGL and GLX interfaces being defined and stable. The Tumbleweed rating tool is currently treading the snapshot as stable with an 88 rating.

Snapshot 20180420 is also treading at an 88 rating. The snapshot added btrfsprogs 4.16, which added the new LGPL library libbtrfsutil packages to wrap userspace functionality. KDE users will notice new features for the kmediaplayer package with Frameworks 5.45.0. Poppler 0.63.0, which is the utility library for rendering PDFs, had multiple fixes to include a fix for a new Object Application Programming Interface porting bug. The autocompletion and static analysis library for python, python-jedi 0.12.0, removes Python 2.6 support and provides better namespace completion.

Most of the KDE Frameworks 5.45.0 packages arrived in the 20180419 snapshot; the Elisa music player has a new icon and KIO improved the consistency of the “Open With” User Interface. GNOME’s 3.28.1 version fixed a regression with opening results from gnome-shell search, and multiple other GNOME packages arrived in the snapshot like gnome-builder 3.28.1, which added some improvements in the emacs bindings, and gnome-music, which fixed issues with untranslated UI elements. Virtualizer virtualbox 5.2.10 fixed a hang starting KDE Plasma and fixed and/or added almost a dozen vulnerabilities. Upstream patches were removed in the drbd-utils 9.3.1 package. Python parser python-parso 0.2.0 now parses formatted strings as a part of the normal Python grammar, which makes it way easier to deal with them.

The 20180417 snapshot had quite a few packages updated like gpg2 2.2.6 that has a new option with request-origin to pretend requests coming from a browser or a remote site. Added support for netdevsim device type were made with the iproute2 4.16 update. The libgphoto2 2.5.17 package updated translations for Spanish and Chinese and improved the manual capture for the Canon EOS and added USB identification for multiple Sony, Nikon, Canon and Fuji cameras. The C Library and tools package nghttp2 1.31.1 fixed a Denial of service vulnerability and the in-process library sqlite3 3.23.1 had a few fixes and enhanced performance in the parser.