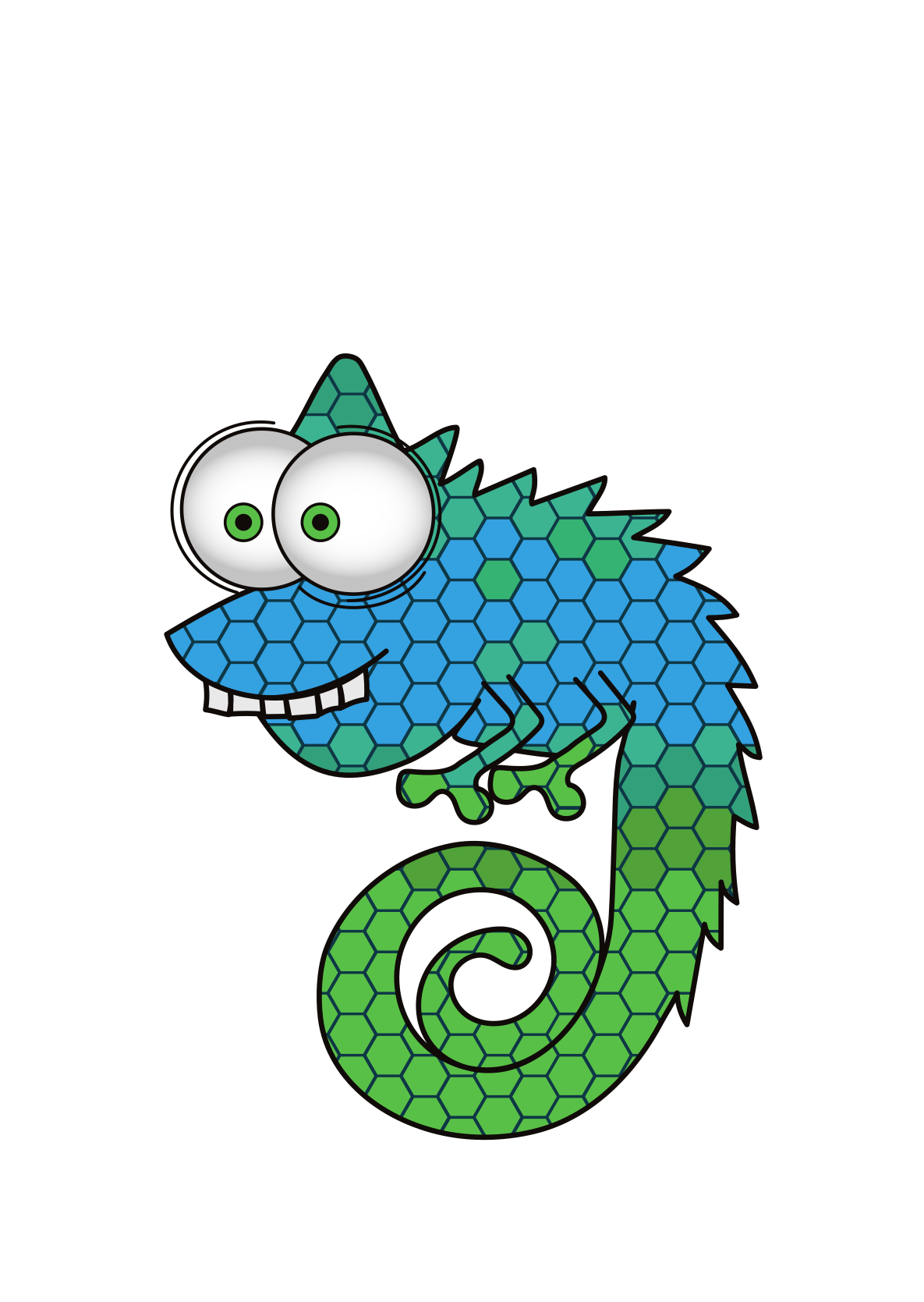 KDE‘s newest point version of Plasma 5.12.4 was released in the first of five openSUSE Tumbleweed snapshots that were released this week.

The  most recent snapshot was 20180403 and it included several updates for gstreamer 1.12.5 packages. Multiple bugs were fixed for gstreamer-editing-services, gstreamer-plugins-libav and gstreamer-validate. The gstreamer-rtsp-server package update to 1.12.5 had to drop the pkgconfig(libcgroup) because of a clash with systemd that causes bug reports. The Lightweight Directory Access Protocol, openldap2 version 2.4.46, fixed a Transport Layer Security connection timeout and removed obsolete back-port patches. The python-cryptography package update from version 2.1.4 to 2.2.1 and allows for the loading of Digital Signature Algorithm Keys with 224 bit q size. The snapshot is currently trending at 91 rating on the rating tool.

The 1.12.5 gstreamer package arrived in snapshot 20180402. The new gstreamer package, which constructs the graphs of media-handling components, fixes the handling of encoded silence, the tagging of keyframes on output buffers and updates the internal copy to ffmpeg 3.3.6. The Generic Graphics Library gegl 0.3.30 now has a build requirement of GIMP 2.10.0 and had some complex changes in the NEWS file.

Snapshot 20180401 added Application Programming Interface support for Microsoft’s .NET 4.7.1 with the update of the mono-core package to version 5.8.1, and snapshot 20180331 update Mozilla Firefox to version 59.0.2. The new version of Firefox fixed more than a handful of bugs, added a couple patches and Common Vulnerabilities and Exposures CVE-2018-5148.

The arrival of Plasma 5.12.4 in the 20180330 snapshot provided many feature refinements and new modules to complete the desktop experience. Among some of the highlights of the upgrade was KDE’s Discover introducing a Flatpak test and improving the status of flatpak-transaction. The newer Plasma Desktop also improves multi-desktop folderview behavior. Better error handling for Yahoo accounts was made with the update of Mozilla Thunderbird 52.7 and users can now find content in message attachments in local folders thanks to a bug fix. Digikam 5.9.0 fixed 45 bugs and dropped a handful of patches. The Digikam community has also expressed that the next major version, 6.0.0 will look promising. The fwupd 1.0.6 package, which is an open source daemon for managing the installation of firmware updates, added several new features like support for newest Thunderbolt chips and allow devices to use the runtime version when in bootloader mode. Patch 2.7.6 squashed a two-year old Denial-of-Service vulnerability with fixing CVE-2016-10713. Caching proxy squid updated to version 4.0.24 and Facebook’s Zstandard, which is a fast real-time compression algorithm, fixed crash when not overwriting existing files in the zstd 1.3.4 version. The 20180330 snapshot was large and will likely end with a 79 rating on the Tumbleweed rating tool.