Attendees of the workshop were asked to install MicroOS Desktop and temporarily use it. This is being done to gain some feedback on how people use their Operating System, which allows the work groups to develop a frame of reference for how ALP can progress.

“stable base + fresh apps? sign me up.” - listed in comments during workshop

Two install videos were posted to the openSUSETV YouTube channel to help get people started with installing and testing MicroOS.

The video Installing Workshop Video (MicroOS Desktop) went over the expectations for ALP and then discussed experiences going through a testing spreadsheet. 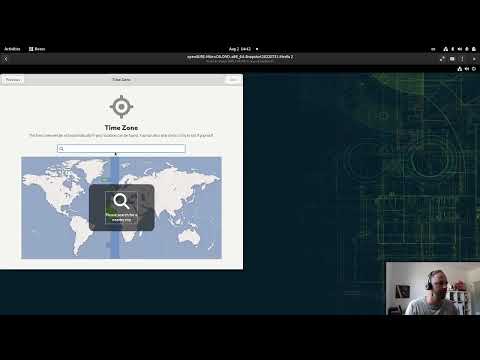 The other video, which was not shown during the workshop due to time limitations, was called Installing MicroOS on a Raspberry Pi 400 and gave an overview on how to get MicroOS Desktop with a graphical interface running on the Raspberry Pi. 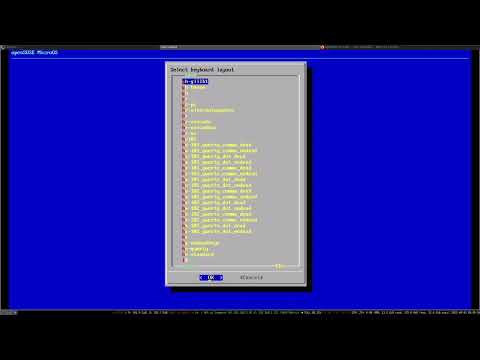 A final Lucid Presentation is scheduled for August 16 during the regularly scheduled workgroup.

People are encouraged to send feedback to the ALP-community-wg mailing list and to attend the feedback sessions, which will be listed in the community meeting notes.

Users can download the MicroOS Desktop at https://get.opensuse.org/microos/ and see instructions and record comments on the spreadsheet.