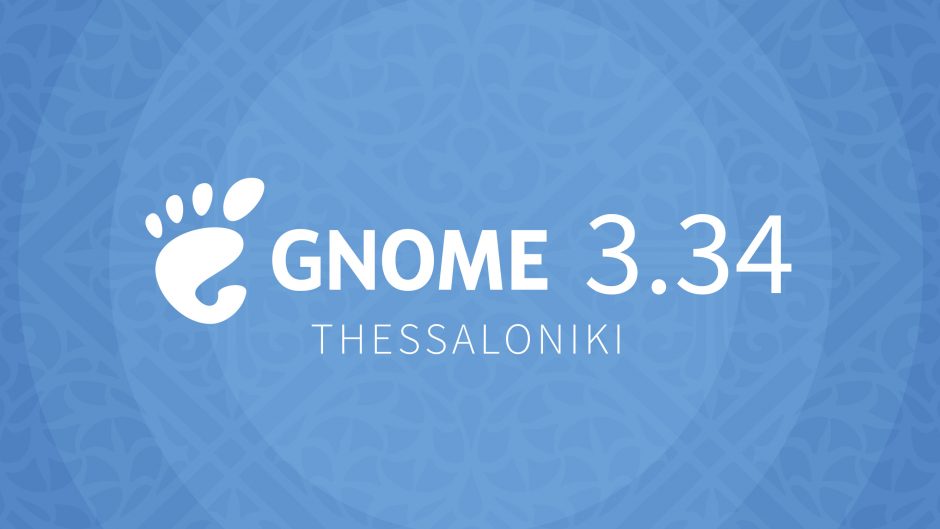 KDE Plasma 5.12 transitioned from it beta version of 5.11.95 to the official release in an openSUSE Tumbleweed snapshot earlier this week.

On the same day of the upstream release, Tumbleweed snapshot 20180206 brought the new desktop software to its thousands of rolling release users. Improved performance and several new features are available in Plasma 5.12 like Wayland-only Night Color feature that allows adjustments to the screen color temperature to reduce eye strain and the System Activity and System Monitor display per-process graphs for the CPU usage. The new KDE Store offers a wide selection of addons that are ready to be installed. Plasma 5.12 is the second long-term support (LTS) release from the Plasma 5 team and will be the version used in openSUSE’s traditional distribution openSUSE Leap 15, which is expected to be released this spring.

Other notable packages updated in the 20180206 snapshot were compiler cache (ccache) 3.3.6, which improved instructions on how to get cache hits between different working directories. Translations were made for Indonesian, Danish and Catalan in updates of gfxboot from 4.5.26 to 4.5.29. Kernel module handling kmod 25 improved testsuite and allows mkosi to run testsuite in different Linux distributions. The Linux Kernel was updated to 4.15.1.

END_OF_DOCUMENT_TOKEN_TO_BE_REPLACED

Two openSUSE Tumbleweed snapshots were released this week and the Open Build Service is warming up after last weekend’s scheduled power outage.

Since the power interruption, OBS has been running a little slower, but that didn’t stop the developers from getting out snapshots of new software.

The latest snapshot, 20171017, made a significant change regarding the GNU Compiler Collection; GCC 6 is no longer available in Tumbleweed. A patch for the Common Vulnerabilities and Exposures deemed KRACK or CVE-2017-15361 also made its way into Tumbleweed. The cross-platform library Simple DirectMedia Layer, which is designed to make it easy to write multimedia software, such as games and emulators, added support for many game controllers, including the Nintendo Switch Pro Controller with the update to SDL2 2.0.6. The update for gutenprint 5.2.13 added support for two Epson Inkjet printers and corrected a mis-defined paper type that collided with standard A4 paper. END_OF_DOCUMENT_TOKEN_TO_BE_REPLACED